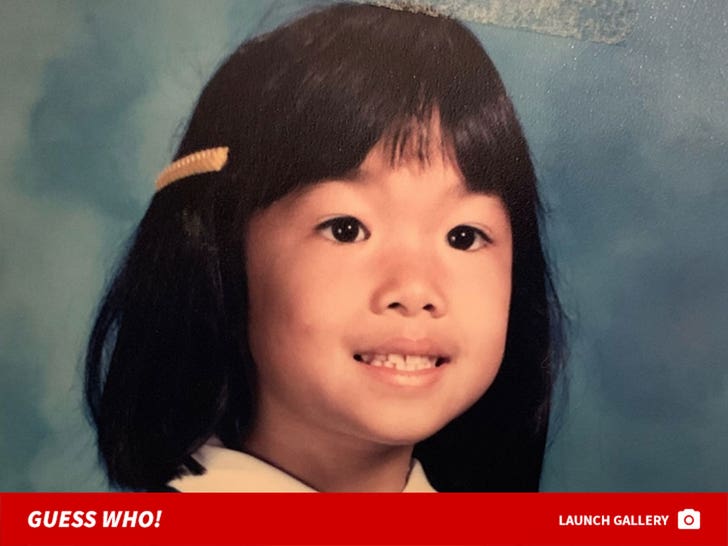 Maybe you'll have an idea who this young schoolgirl turned into if you were all about that Netflix and chill life. Or maybe she's made you laugh as a hilarious stand-up comedian. Or maybe you'll recognize her work for work she's done on other shows.

Either way, you might be surprised to know before this comedian had her own Netflix special, she was kind of a nerd. She was student body class president at San Francisco University High School before taking her talents to UCLA ... where she discovered her love of performing arts.

Variety in 2011 later named her one of the top 10 comics to watch ... ultimately landing a gig as a writer on "Fresh Off the Boat."

Can you guess who it is? 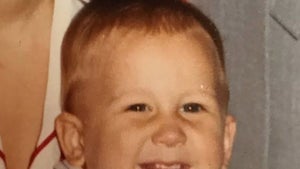 Guess Who This Tiny Tot Turned Into! 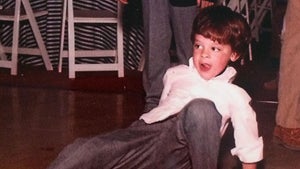 Guess Who This Dancing Dude Turned Into!