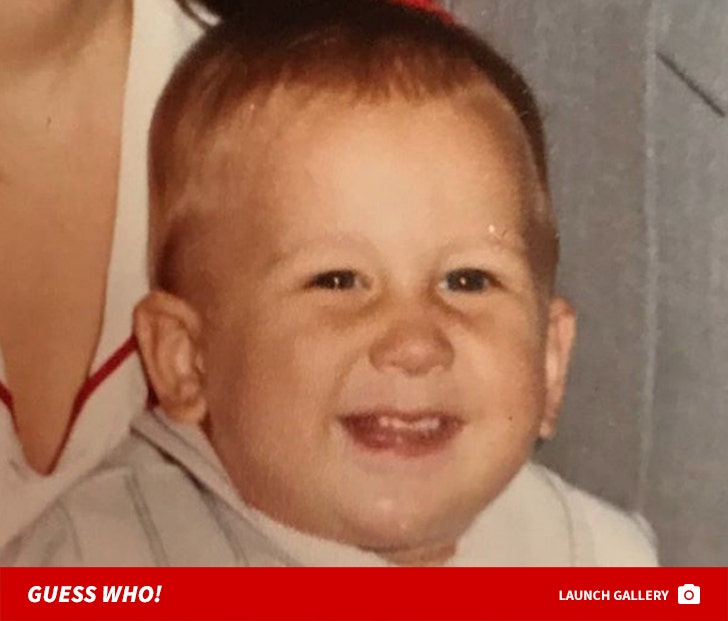 Before making his way onto the big screen and starring in a popular Netflix show, this little chubster grew up in Iowa. He attended Gehlen Catholic High School in Le Mars, Iowa before making his way over to the University of Iowa. He was a frequent contributor to No Shame Theatre where he honed his acting and comedic chops.

He's appeared in a bunch of TV shows ... including "Parks and Recreation." He also appeared on "I Love You Beth Cooper" and Quentin Tarantino's "Inglorious Basterds." He's worked alongside some of the best comedic minds ... including Judd Apatow. 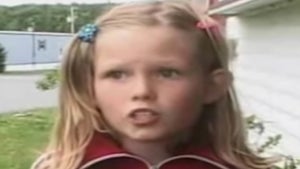 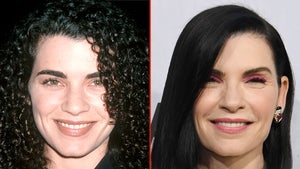