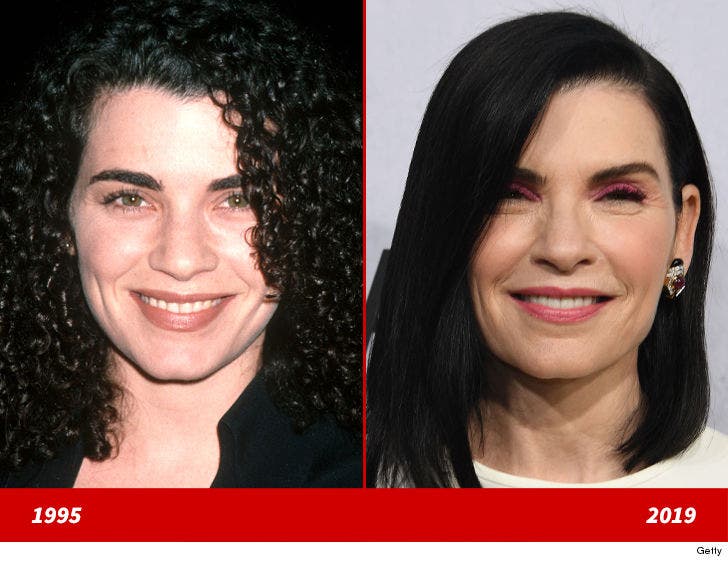 Here's a 29-year-old version of the actress, famously known as Carol Hathaway on NBC's 15-season long hit "ER." Margulies was spotted showing off her curly hair during NBC's Winter Press All-Star Reception in Pasadena, California back in 1995 (left).

24 years later ... the now 53-year-old -- who is celebrating her birthday this weekend-- is starring in a new show, "The Hot Zone," on National Geographic. Margulies was recently spotted in a hair-allel universe while rocking straight hair at a thing for her show in Beverly Hills, California just last month (right).

These locks looks are a growing trend! 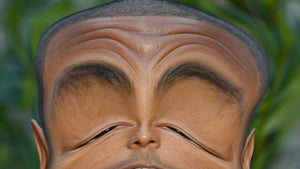 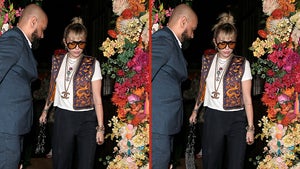