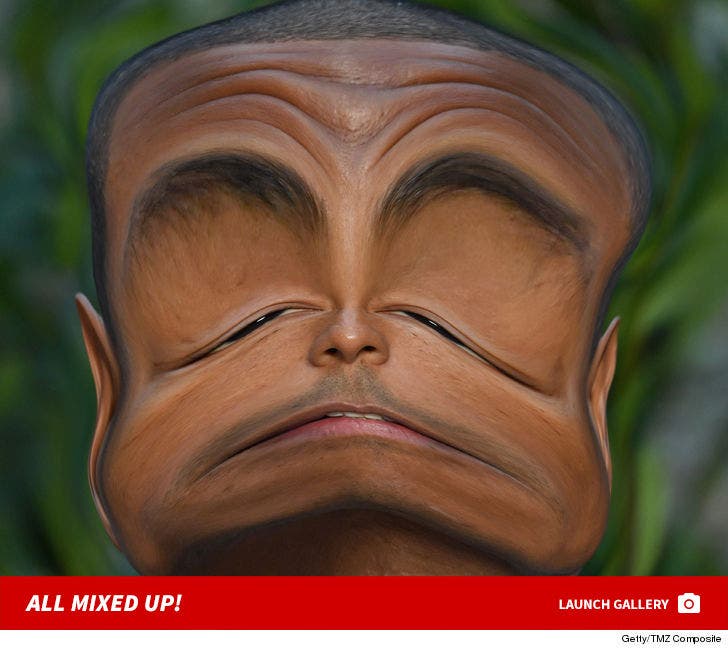 It isn't a stretch to say that hidden within this warped photo is one of music's most talented artists and producers. He's worked with Hollywood's hottest stars like Kanye West, Rihanna, and Ariana Grande ﻿on producing hip-hop and R&B, but he's also happy to create solo albums as well.

Even though he has had a cool career in music and fashion -- winning 12 Grammy Awards and two nominations for Academy Awards -- this distorted renaissance man can also be quite the nerd.

Take a good look around and see if you can uncover the musical man warped into this funky photo! 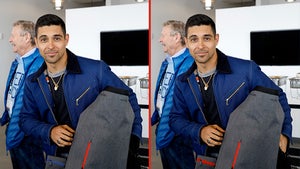 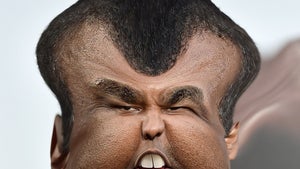