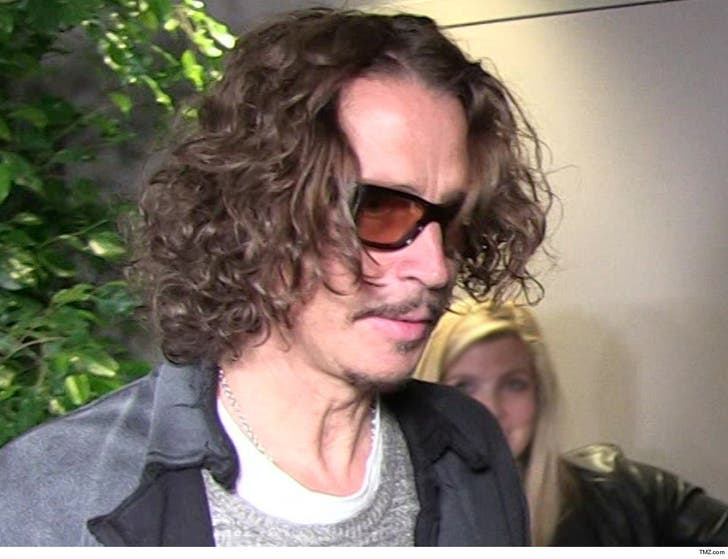 UPDATE 5:45 PM PT -- Vicky's lawyer, Marty Singer, tells TMZ ..."We are shocked that Lilly filed a claim in probate court since for over 2 years Vicky, with no legal obligation to do so, paid all of Chris' remaining child support despite it being questionable Vicky even owed same, as well as 80% of the required educational expenses for Lilly, including a request by Lilly to pay college tuition this semester when she failed to disclose she had dropped out."

Chris Cornell has been gone for more than 2 years, yet a new dispute has erupted over his ex-wife, their daughter and his widow.

Chris and his ex-wife, Susan Silver, struck a deal when they divorced back in 2004 that he'd pay their daughter Lilly's college expenses. We're told Chris established a trust for college and other expenses, and that money is doled out as needed.

Lilly filed a claim with Chris' estate in the probate cases, asking for money to cover college and other expenses. Days after the claim was filed, the rep for the estate objected to the claim. 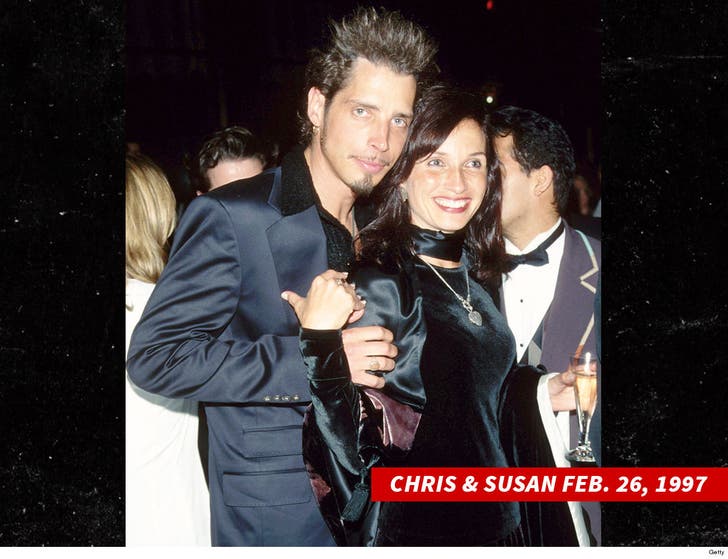 Sources connected to the Cornell family tell TMZ, Lily enrolled in a California college last year and the trust paid her $21,000 tuition for each semester. We're told after the first week of instruction in the second semester, Lilly dropped out. Our sources say a rep for Lilly sent an email to the trust in March -- we're told a contentious email -- making sure payment was made. The trust, which is administered by Chris's widow, Vickey, made a call to the school and found out she had dropped out.

Our sources say the trustee is not demanding that the tuition money be returned, but their position is that there will be no more payments until there's proof Lilly is back in school. If the school ended up giving a refund for the semester Lilly dropped out, that money would go directly to her, and if that happens we're told the trust would deduct that amount from future tuition expenses.

The probate judge has yet to rule.

We reached out to Lily's lawyers but have not heard back.