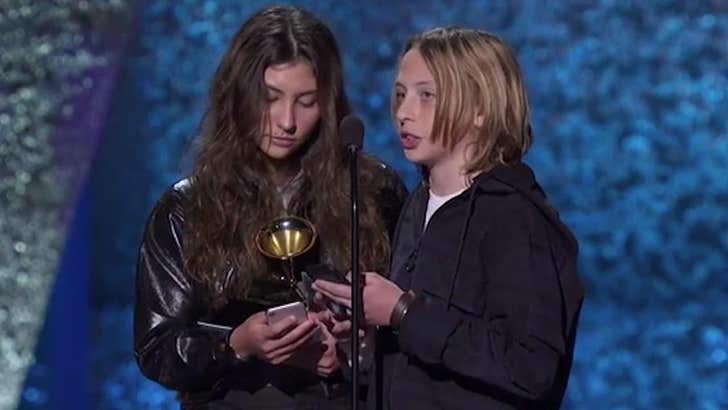 Chris Cornell won a Grammy Sunday nearly two years after his death ... and his children accepted it on his behalf with a heartfelt message about their father.

Cornell's two kids -- his son, Christopher, and his daughter, Toni -- took to the stage at Staples Center after their dad had been awarded the Grammy for Best Rock Performance for his song, "When Bad Does Good" ... his third Grammy win ever.

Christopher spoke first, reading from a statement that read in part ... "I never thought we'd be standing here without my dad. I'm sure he would be proud and honored. He was known for many things. He was a rock icon, the godfather of grunge and the creator of a movement."

Christopher added ... "While he touched the hearts of millions, most importantly he is known for to us is for being the greatest father in our ear."

His sister finished up the speech, saying ... "His voice was his vision and his music was his peace," adding ... "This is for you daddy and we love you so much." Chris' family walked the red carpet together before the show, and put on a united front for the cameras. 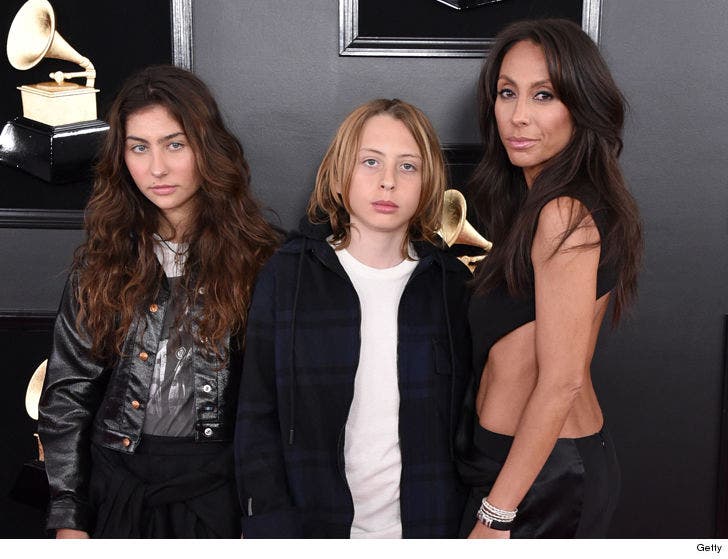 TMZ broke the story ... Chris was found dead in Detroit in 2017. A coroner ruled his death as a suicide by hanging. 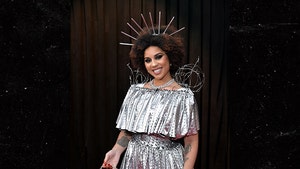 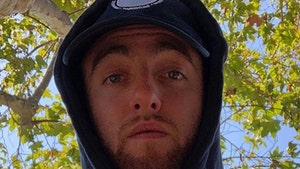 Mac Miller Worth Millions When He Died