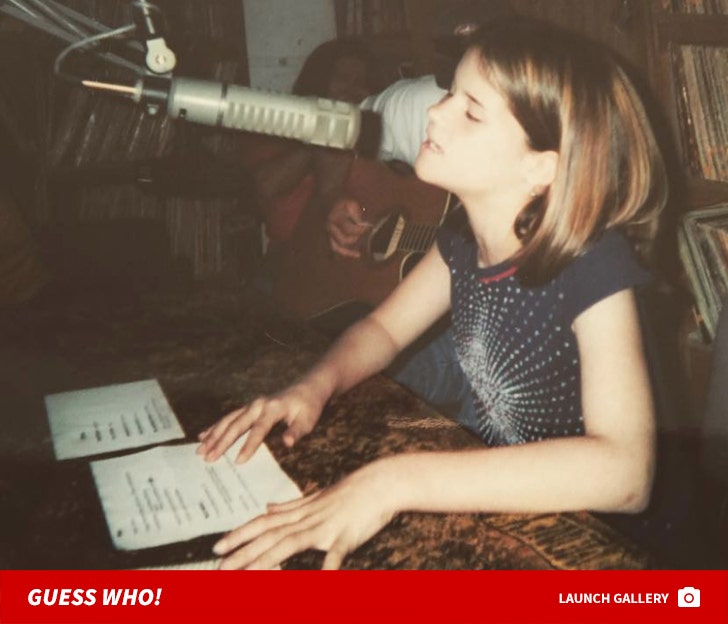 Before this young singing talent became a huge country music star, she was wowing crowds in her native Arlington, Texas before taking her talents to Nashville. She continued wowing crowds there ... playing Honky Tonks even before she was of legal drinking age.

You might also remember her from "American Idol" and other singing competition shows but never made it past the first round. But, that didn't deter her music career whatsoever ... bursting to stardom with a single about her church. She's also earned a Grammy for best solo performance and her husband's a super tall country star. 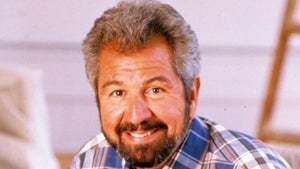 Bob Vila on 'This Old House' 'Memba Him?! 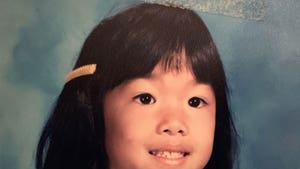 Guess Who This Smiling Schoolgirl Turned Into!