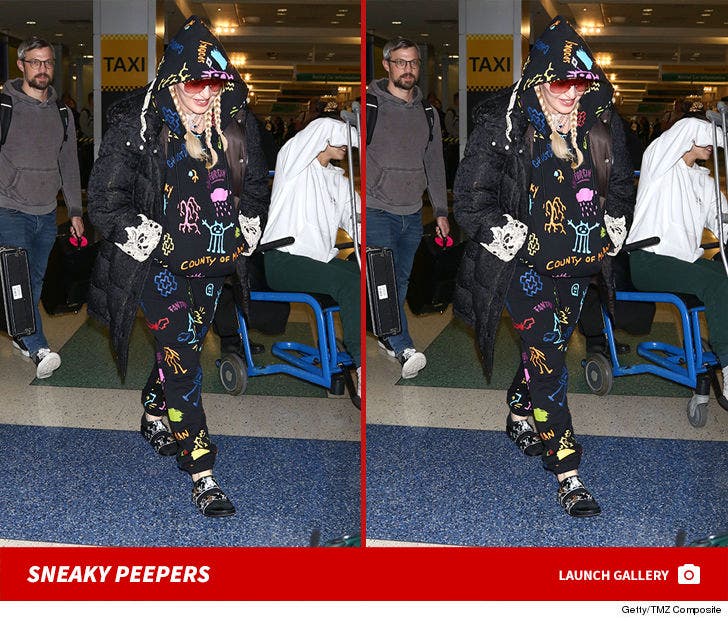 Don't let these two almost identical images of Madonna throw you off track!!! Keep your head up and make sure you are on the lookout for anything here that has been changed or missing.

The award-winning singer was spotted at JFK airport in New York City earlier this week, and we have made a few sneaky switches to this pic.

Search high, low, and everywhere in between, to get a better look at this photo of the "Material Girl" singer in her airport attire. See if you can figure out the differences between these two super similar snaps! 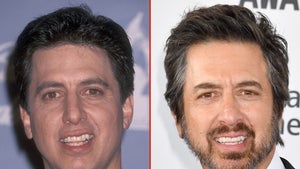 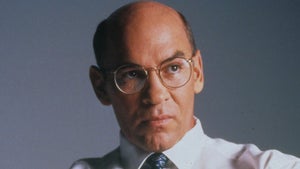