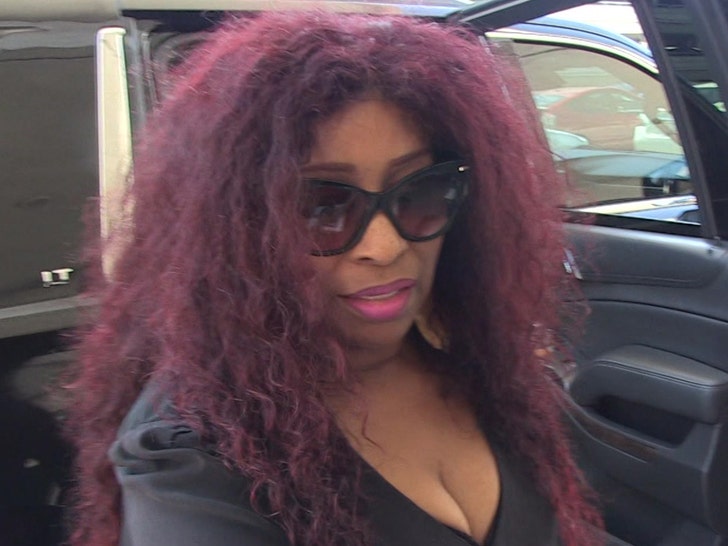 Chaka Khan's scorned ex-manager wants the singer to tell her something good ... by cutting a fat check for the money her manager claims she's owed.

According to a lawsuit obtained by TMZ ... Olasumbo Kuti claims she was hired to be Chaka's manager in 2013, and she says when she was fired in 2017 Chaka owed her a huge sum of money that has never been paid out.

In the docs, Kuti claims Chaka owes her a cool $236,600 for her business and personal management services. That's not all, Kuti claims she owns 5 percent of 3 of Chaka's businesses, and Kuti is also asking the court to award her that small slice of ownership.

Kuti says she did wonders for Chaka's bottom line during her time as her manager ... but Kuti says when Chaka cleaned house a few years ago, she was screwed out of a huge chunk of change.

We reached out to Chaka's team ... so far, radio silence.

It's another headache for Chaka, who made it clear Wednesday night on 'Watch What Happens Live' she's still ticked off Kanye West sampled her on his song, "Through The Wire." 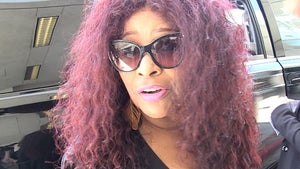 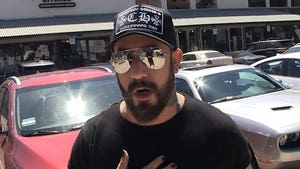