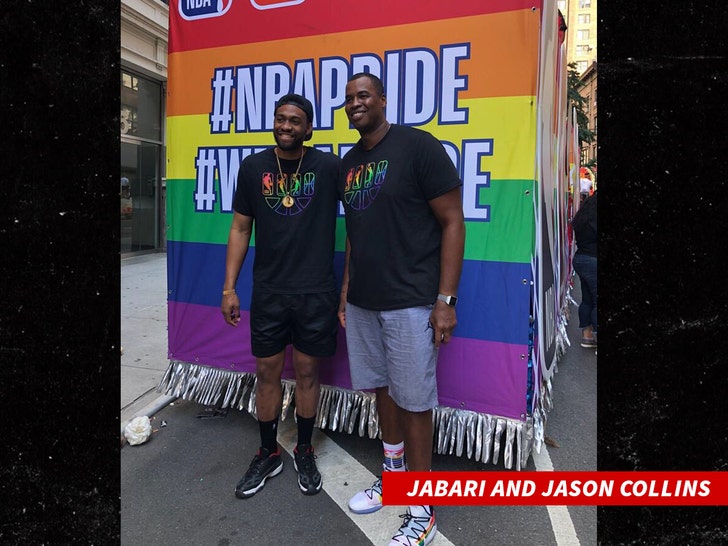 NBA baller Jabari Parker wasn't worrying one bit about free agency on Sunday ... he was busy having the time of his life supporting the league's float at the Pride parade in NYC!!

The basketball world blew up over the weekend -- with huge names like Kevin Durant, Kyrie Irving and Kemba Walker all deciding to switch things up with new teams.

But, Parker -- who most recently played for the Washington Wizards -- escaped all that chaos ... hanging out with Jason Collins and ex-WNBA hoopers Chamique Holdsclaw and Ashley Battle to support the LGBTQ community in New York. 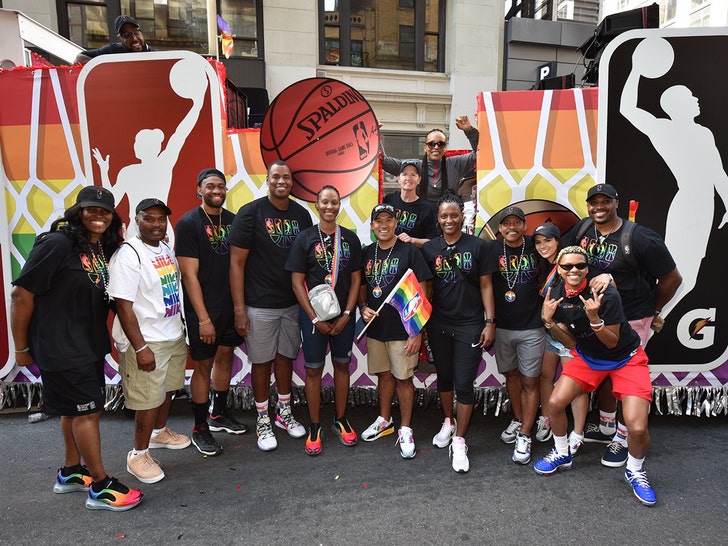 The 24-year-old was all-in on the fun ... passing out shirts and marching alongside the float.

Parker is extremely vocal about social activism, but this is a cause that hits close to home for him -- he's spoken publicly about having a gay uncle.

The NBA Pride float has been pretty lit over the past few years ... with Commish Adam Silver losing his mind with the crew a few years ago. 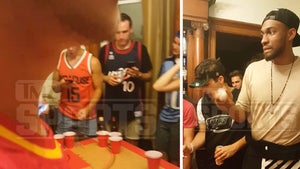 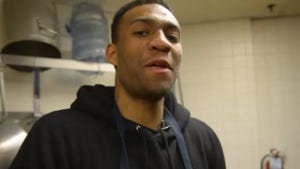