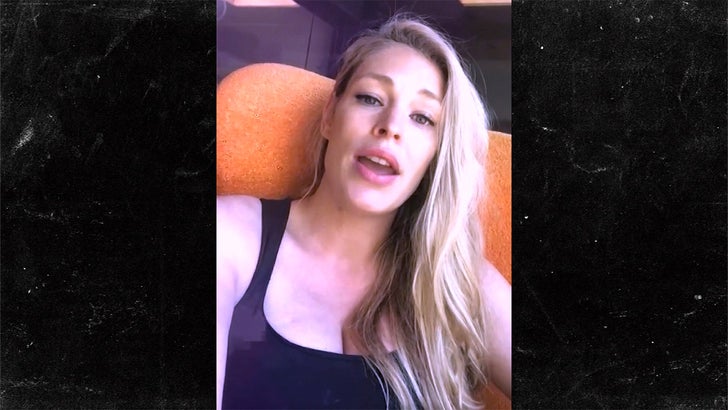 Karlie Kloss saying she left Victoria's Secret because the brand didn't match her feminist values is a load of crap ... so says model Cynthia Kirchner, who is calling out Karlie for getting it twisted.

Cynthia -- a Victoria's Secret model alum herself, tells TMZ ... Karlie's wrong for sticking her nose up at Victoria's Secret since, ya know, it's what gave Karlie a platform. Check out the vid ... Cynthia also says Karlie's got feminism all wrong ... because female empowerment means women can choose how and where to show off their bodies. And, that includes Victoria's Secret.

ICYMI ... Karlie told British Vogue she left VS in 2015 because she "didn't feel it was an image that was truly reflective of who I am and the kind of message I want to send to young women around the world about what it means to be beautiful."

Karlie, who BTW is married to Jared Kushner's baby brother, Joshua, added, "I think that was a pivotal moment in me stepping into my power as a feminist, being able to make my own choices and my own narrative, whether through the companies I choose to work with, or through the image I put out to the world."

Cynthia's not buying what Karlie's selling. The model-turned comedian/actress says even though Karlie has bigger aspirations, she did herself a disservice by burning a strong bridge. 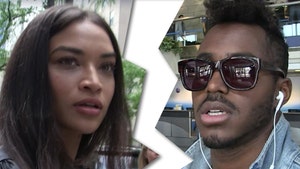 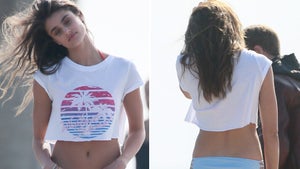