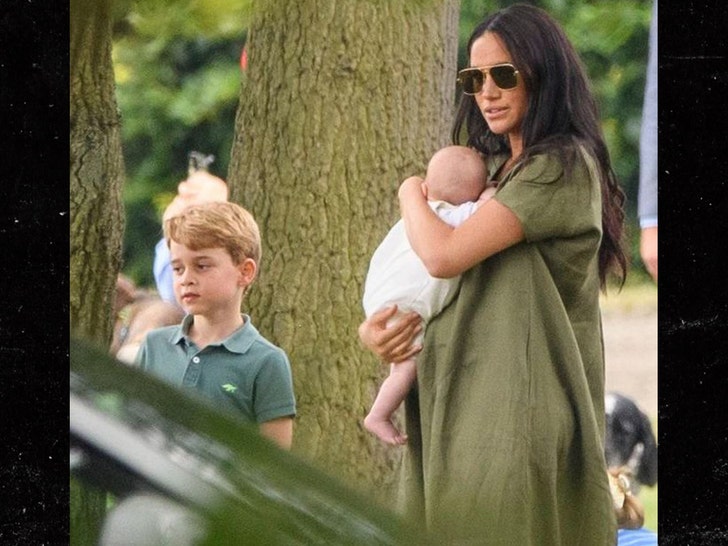 Meghan Markle and Baby Archie joined forces with Auntie Kate Middleton and her brood for a play date of sorts -- with both the kids and their daddies horsin' around in a field.

The Duchesses linked up Wednesday at Billingbear Park in Wokingham, England, where Prince Harry and Prince William were playing a charity polo match -- opposite teams, naturally. They had the support of their entire fam as they galloped after the ball, mallets in hand and helmets intact.

As the Royal papas squared off, their wives and children looked on from the crowd ... and, let's be honest, probably stole the spotlight. 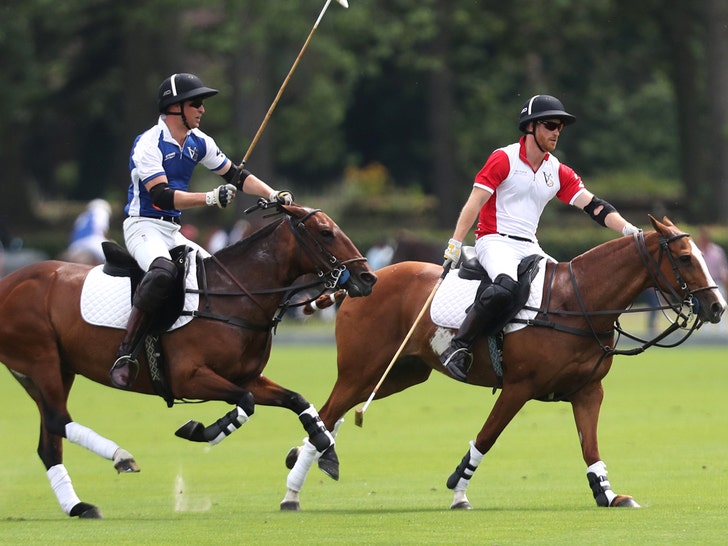 Meg showed up cradling her newborn, who was sporting a comfy-looking white outfit, with his chubby legs sticking out. Kate, meanwhile, had her hands full with at least two of her boys -- Prince George and Prince Louis, the latter in full walking mode. 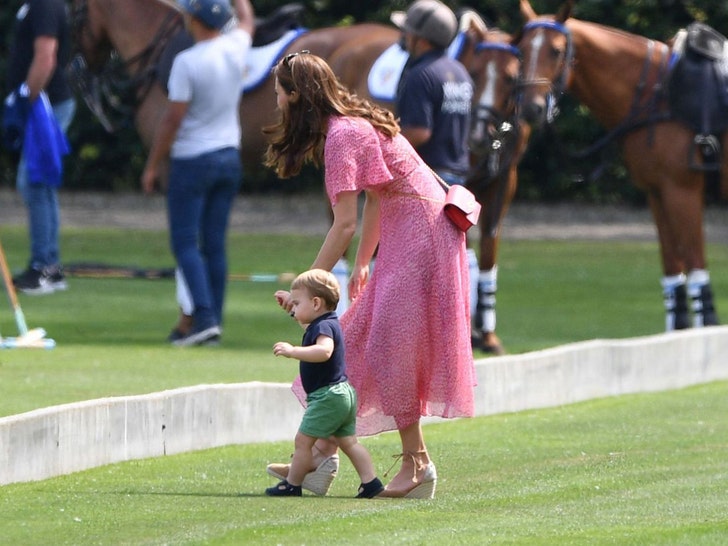 It's one of the first times we've seen Archie hang out with his cousins -- although something tells us it's just a haze to him at this point. He is just two months old, after all. 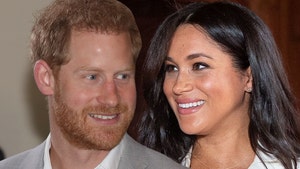