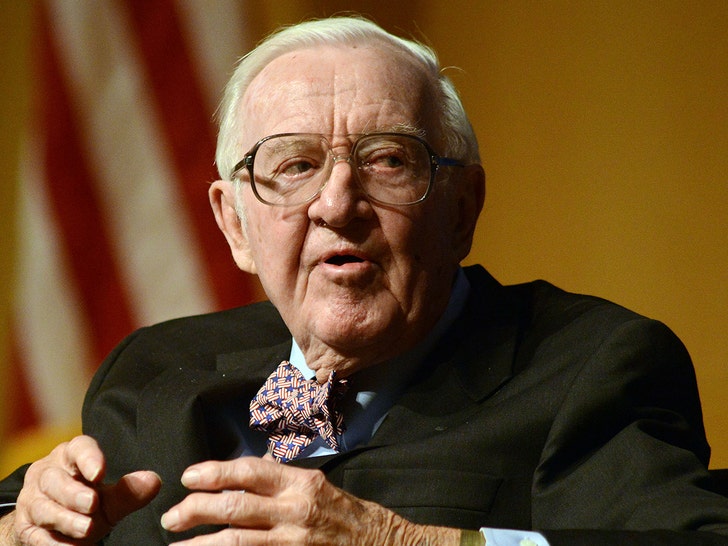 Stevens died Tuesday night ... the result of a stroke he suffered Monday.

Stevens was the 3rd longest-serving Justice in the history of the United States Supreme Court. He served from 1975 to 2010.

Stevens was in the liberal minority during most of his tenure, and famously wrote a number of memorable dissenting opinions.

One of Stevens' biggest -- the 2002 Bush vs. Gore case, in which the Supreme Court effectively put Bush in office. Stevens wrote a dissenting opinion, saying the majority's ruling undermined the people's faith in government and the courts. 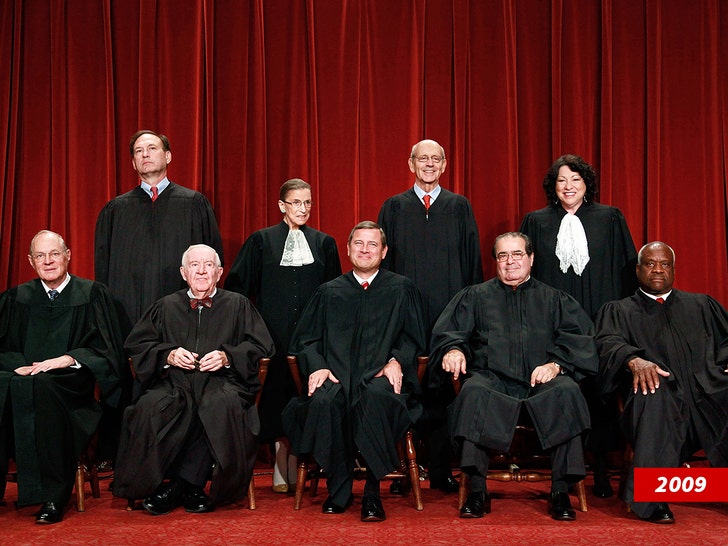 Another big decision ... his dissent in the Citizens United case, which opened up campaign finance donations from wealthy individuals and corporations.

Stevens was a gun control advocate, once writing a dissenting opinion in which challenged the majority's decision to a major gun control law. In 2018, years after Stevens retired, he publicly challenged the Court's reading of the 2nd Amendment in the wake of the Stoneman Douglas High School massacre, saying it was a "relic of the 18th Century."

Stevens served as a Lt. Commander in the Navy in World War II and was awarded a Bronze Star and the Presidential Medal of Freedom.

Before joining SCOTUS, President Nixon appointed Stevens in 1970 to the 7th Circuit Court of Appeals.

Justice Stevens was one of only 2 Supreme Court justices to be divorced -- the other was William O. Douglas.

Stevens died at a Fort Lauderdale hospital with his daughters by his side. 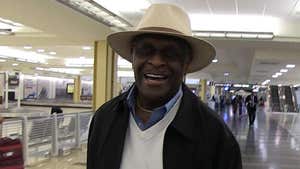 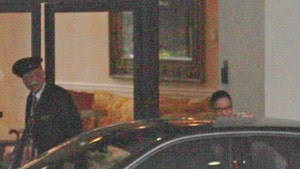