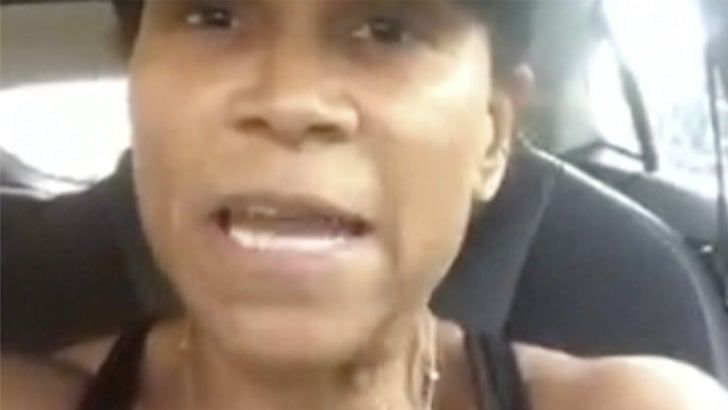 When the O.J. Simpson verdict came back not guilty, his team of lawyers celebrated the huge victory, but in no way did they disrespect the victims' families ... at least according to Shawn Holley.

The famed attorney -- who was part of Simpson's legal "Dream Team" -- tells TMZ ... Kim Goldman's recent claim that Johnnie Cochran leaned toward her while smiling and said "Gotcha" after the verdict was read, simply didn't happen.

Holley says she doesn't think Ron Goldman's sister is lying, but is mistaken or possibly misremembering the incident. She insists Cochran was always respectful of victims and their loved ones and insisted his colleagues be respectful too.

Holley says she was seated in between Kim and Johnnie ... so she knows what went down and what didn't. She also says the team was very aware any exuberance they showed could look bad, so they discussed being respectful before the verdict was read. Shawn adds, "there's no way in the world" Cochran made such a comment.

Goldman made the claim on Howard Stern's show earlier this week when he asked how sickened she was in the courtroom watching people celebrate the not guilty verdict. She also called the Dream Team's celebratory behavior "disgusting" and "beyond reproach."

Video of Cochran's courtroom reaction does show him excitedly yell "YES" and pump his fist immediately after the verdict's read before embracing Simpson ... but no sign he ever said "gotcha." Then again, the camera wasn't always trained on the defense team. 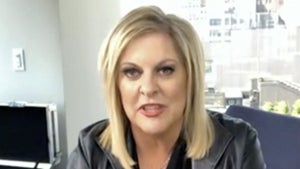 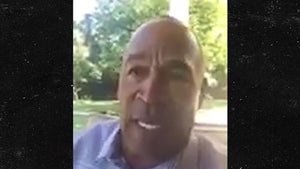