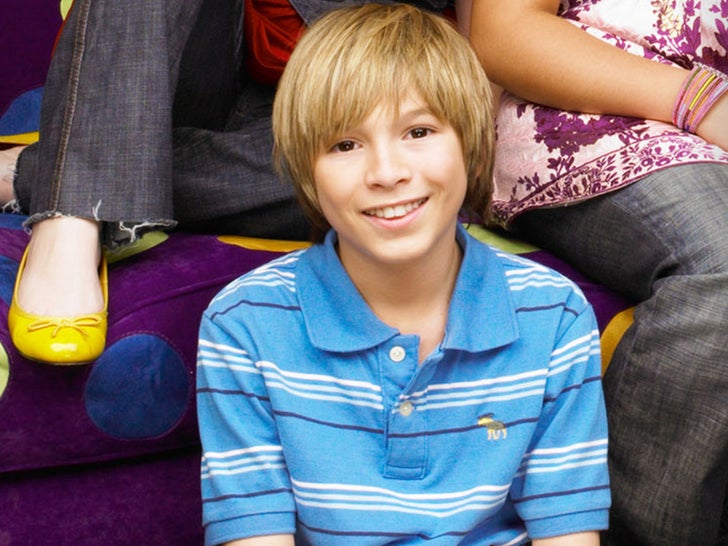 Paul Butcher was cast alongside stars like Sean Flynn as the PCA friend, Chase Matthews, and Christopher Massey as his BFF roomie, Michael Barret ... and of course, Jamie Lynn Spears as the peppy main character, Zoey Brooks.

There's no telling if he'll be included in the possible reboot ... but we do know what he'll look like if he does!

Guess what he looks like now at 25 years old.