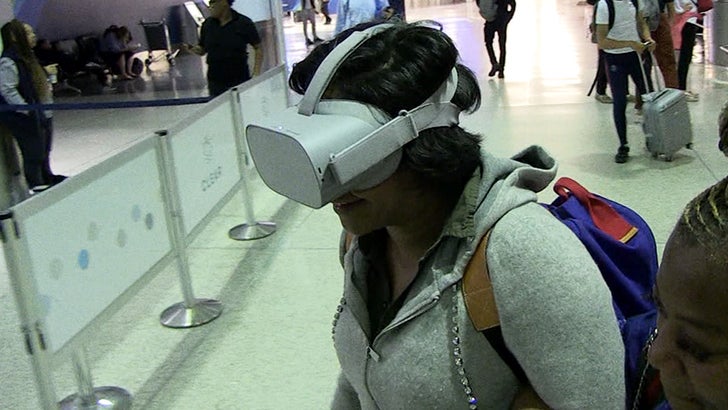 Yeah, Tiffany Haddish does too ... which is why she hit up LAX wearing a full Virtual Reality headset -- AND IT WORKED!

Instead of the usual airport madness, Tiffany says she was transformed into a "beautiful garden ... a garden of success!"

Not really sure what that means ... but we know the damn Oculus Go headset she was wearing prevented her from seeing REAL-LIFE stuff like curbs, escalators and doors.

... but don't worry -- she's rich and had an assistant walk her through the airport while she stayed in virtual zen mode.

Tiff DID have to remove the VR device to get through security -- but says she'll strap it back on during the plane ride.

... and with all the disgusting stuff happening on planes these days, can ya blame her?!? 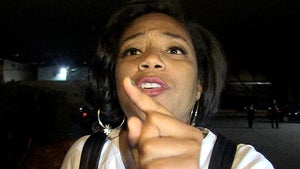 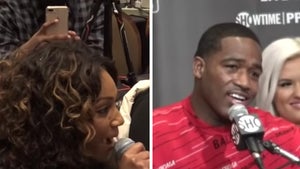