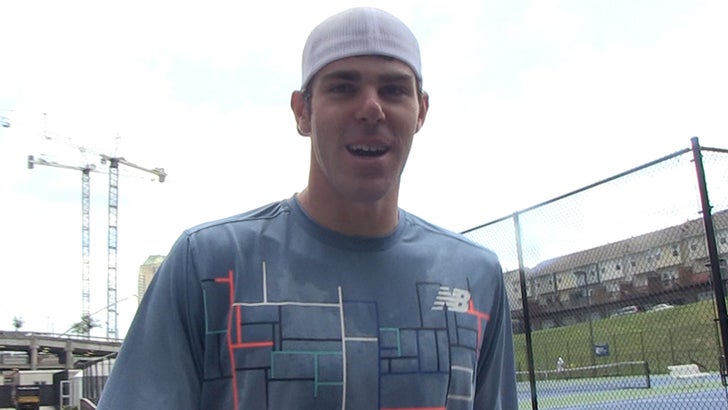 You're looking at the BIGGEST TENNIS PLAYER EVER!!!

So, what's the best part of being a GIANT on the court?

The 21-year-old stopped to talk to TMZ Sports about the pros and cons of being Shaq-sized ... and it's super interesting.

There's definitely one big advantage on the court ... and he put it on display during the Isner match.

Opelka was the 57th ranked player in the world going into the Isner match. Isner was #14.

Still, Reilly came out on the winning side of a tie-breaker in the final set and now, he's set to play Dan Evans in the quarterfinals on Friday.

Besides the tennis talk, we HAD to ask about the height! What's it like finding tennis clothes when you're a 7-footer? And, since he's got crazy athletic skills, was he recruited over to the basketball court?

We ran through it all with Reilly -- and the dude couldn't have been nicer. 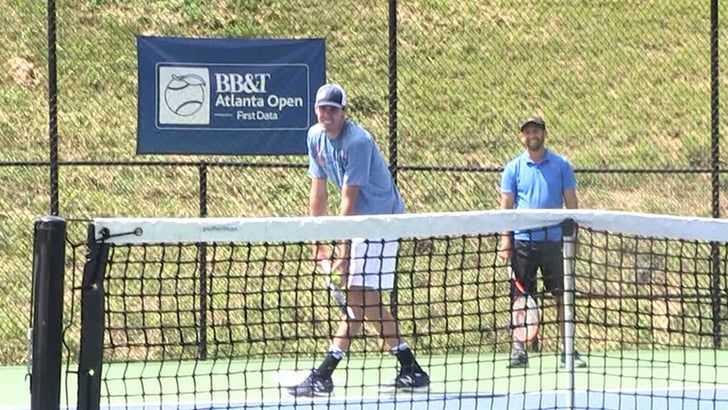 Plus, Reilly gushed about the G.O.A.T. Serena Williams -- telling us he sees MULTIPLE major championships in her future despite the Wimbledon loss she took earlier this month. 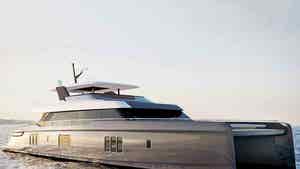 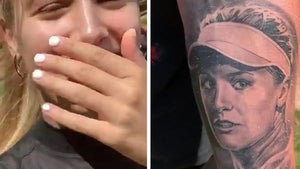 Genie Bouchard Meets Fan With Massive Tat of Her Face, 'This is Insane'