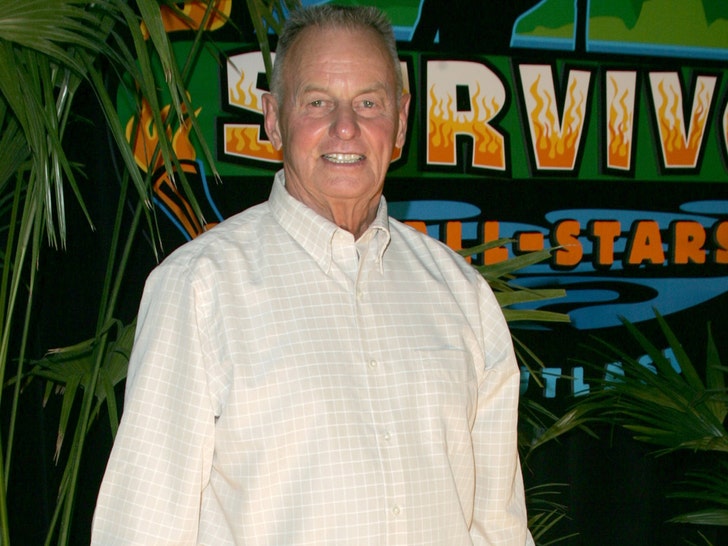 Rudy Boesch, who was on the debut season of 'Survivor' and is the oldest contestant in the history of the series has Alzheimer's, but he is still alive despite rumors to the contrary ... TMZ has learned.

Rudy's daughter tells us her dad is in a Virginia Beach assisted-living facility to care for him, but all the rumors of his death are just not true. She says it's advanced enough that he needs round-the-clock care, but doctors have not said he is necessarily at the end stage.

Rudy is the retired Navy SEAL who had an alliance with the ultimate winner, Richard Hatch.

At the time Rudy was first on the show he was 72 ... the oldest contestant by far.

The show was called "Survivor: Borneo" and was a ratings-smash hit and was the trigger for a number of similar shows, including "The Amazing Race." 'Survivor' is now in season 38.

After the debut season of 'Survivor,' Rudy made a encore on "Survivor: All-Stars" in 2004. 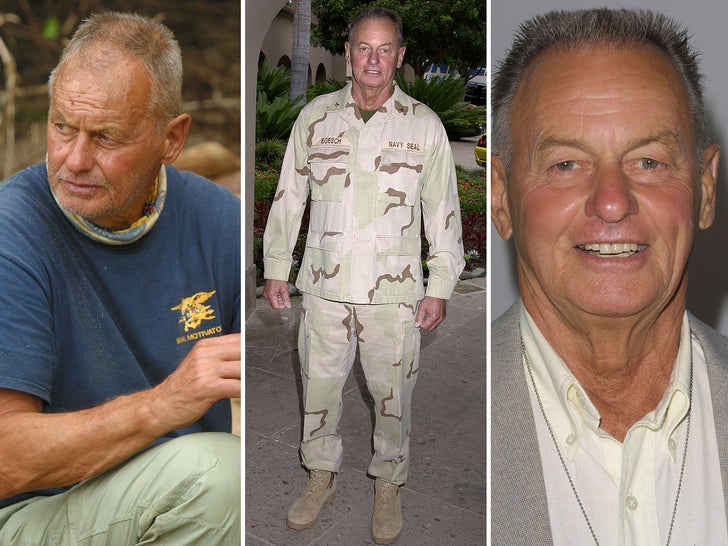