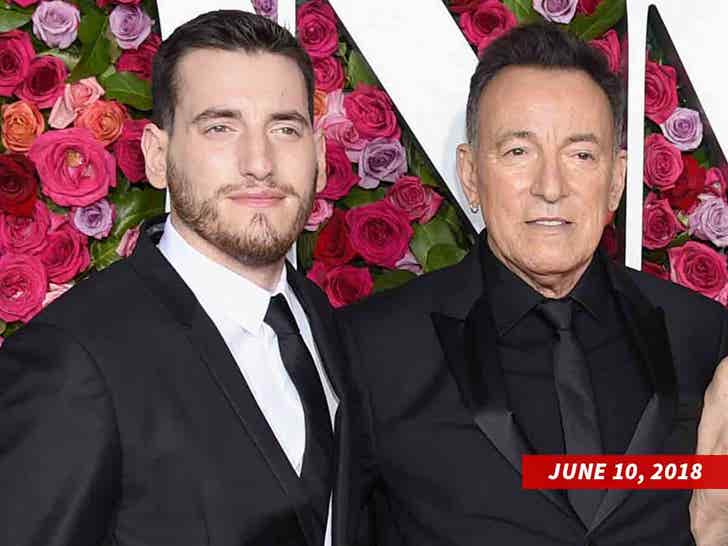 Instead of dancing in the dark, Bruce Springsteen's son has chosen a career of battling blazes ... among lots of other heroic stuff.

Sam Springsteen just became a firefighter in Jersey City, New Jersey ... according to his mom, Patti Scialfa. She shared the cool news on Instagram, saying ... "You followed your dreams…JC firefighter… Stay safe .. love your brave heart."

Of course, Patti peppered in some heart and flexed biceps emojis ... along with a "CONGRATULATIONS" and a fire emoji.

Sam is the youngest of Bruce and Patti's 3 kids at 25 years old. He has an older brother named Evan and an older sister named Jessica. None of them have followed in their dad's footsteps and become Jersey rock icons ... but they're all doing very well for themselves.

Sam was reportedly ranked 42 out of 961 on the Jersey City FD civil service in March, which qualified him to join the new class of firefighters. 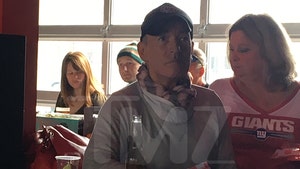 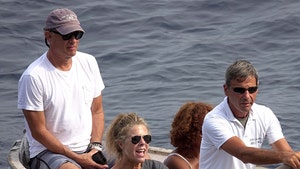