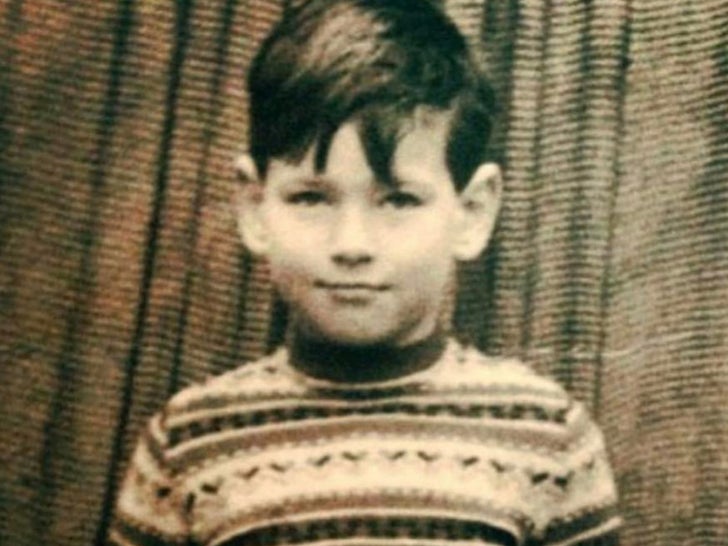 Before this striped sweetie was working for MI6 as a super secret agent on the big screen, he was born in a small town in Ireland and raised by his grandparents. He got his acting start in the theater, and eventually made the leap to feature films.

When he's not kicking ass and taking names as James Bond, he enjoys fishing in the same South Wales location that's frequented by President Jimmy Carter.

He married the love of his life, but on their 11th wedding anniversary, she tragically died in his arms after a fight with cancer.

Now, he's got a star on the Hollywood Walk of Fame. 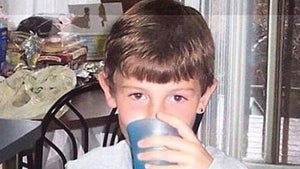 Guess Who This Thirsty Kid Turned Into! 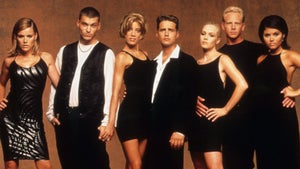