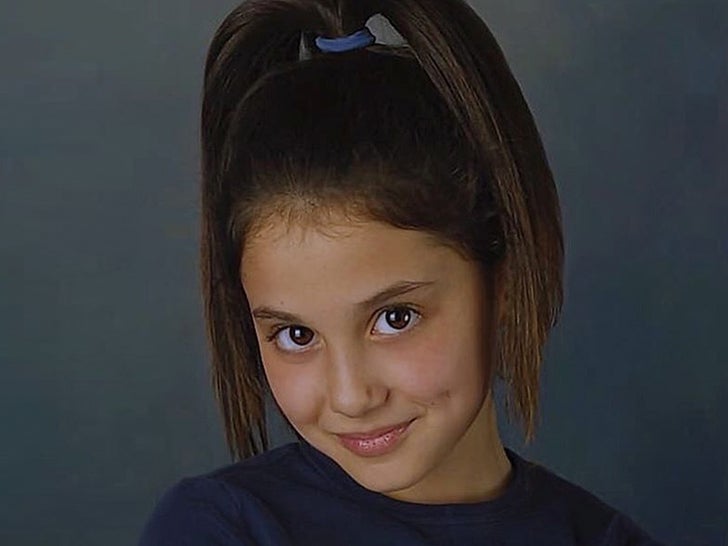 Before this brown-eyed girl was topping the charts, selling millions of records and winning a Grammy ... she was just an aspiring young singer from Boca Raton, Florida.

She got her start on Broadway in 2008 in the musical, "13," before rising to TV stardom on a pair of Nickelodeon shows. While acting, she also signed on with Republic Records and released her debut album in 2013, which included her first top-ten single ... featuring one of her famous ex-boyfriends.

Speaking of exes, this dangerous gal has several songs inspired by her relationships with them ... including her first number-one single last year.

The brunette pop star would follow it up with another number one, and go on to become the first solo artist to hold the top 3 spots on the Billboard Hot 100 at the same time. 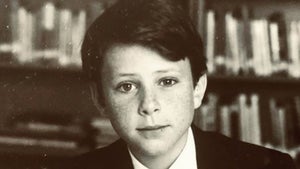 Guess Who This Freckled Kid Turned Into!