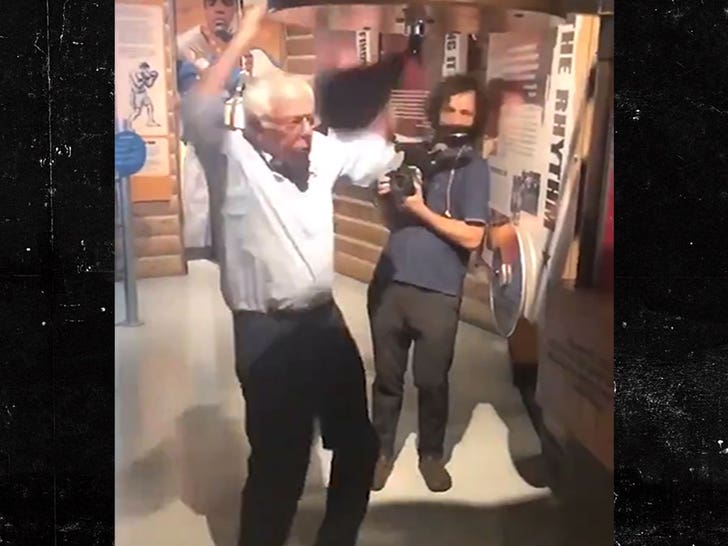 The Presidential candidate hit up the Muhammad Ali Center in Louisville, Kentucky this week ... and decided to take a swing at one of the speed bags on display ... fun, right?!

Bernie threw a hard right and connected ... but the 77-year-old didn't realize the bag was going to swing back at his head -- and dude got ROCKED!!!

Sanders went flying backwards and both hands up in the air like Tyson Fury on the receiving end of a Deontay Wilder shot ... it didn't look good for the Senator from Vermont!!!

But, Bernie -- just like Fury -- regained his composure and got back into the fight ... throwing another couple of jabs before the video cuts off.

After the footage went public, his opponents began using it to attack Sanders -- with Donald Trump Jr. saying, "This wouldn’t exactly strike fear in the minds of our adversaries."

He added, "Imagine this guy sitting across the table negotiating with world leaders?"

Ice up Bernie and get back in the gym. It's the only way. 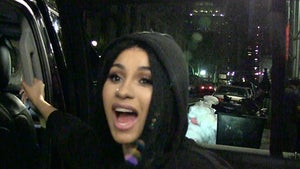