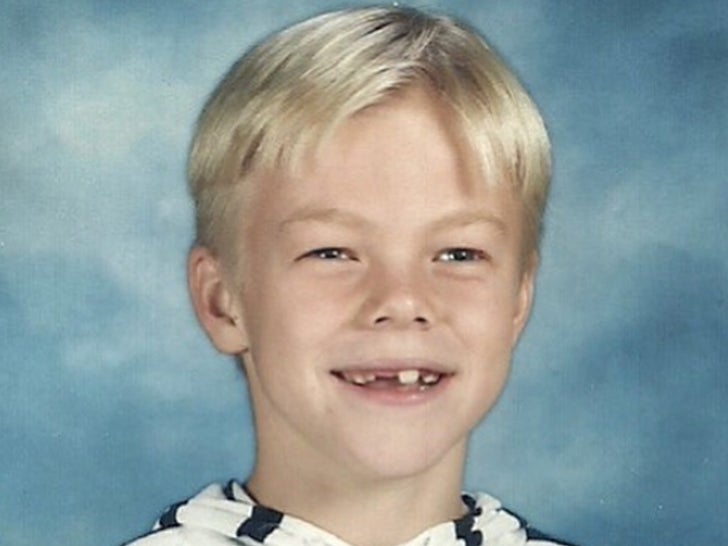 This toothless, blonde kid grew up to become a talented entertainer with two Emmys and a New York Times bestselling author title on his resume. He was born in Salt Lake City and at 12 years old moved to London, where he lived until he was 22.

He ultimately landed his major role on "Dancing with the Stars." He's the show's only 6-time champion, which you might expect from a world champion of Latin and ballroom dancing.

This kid also has a famous sister. He parlayed his dancing career into acting ... with a role in "Nashville." He also starred with Jennifer Hudson, Ariana Grande and Martin Short for NBC's "Hairspray Live!" 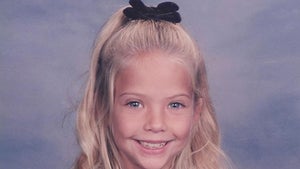 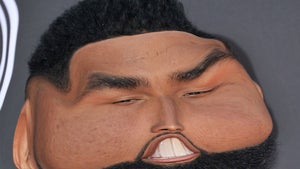