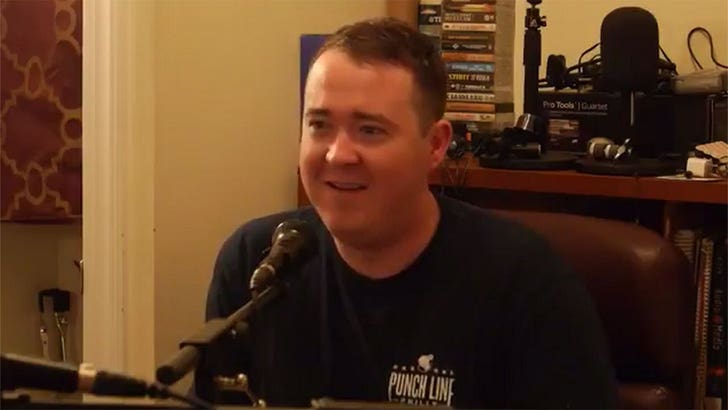 9:23 PM PT -- Shane just posted a statement addressing the video, saying, "I'm a comedian who pushes boundaries. I sometimes miss. If you go through my 10 years of comedy, most of it bad, you're going to find a lot of bad misses."

He continues, "I'm happy to apologize to anyone who's actually offended by anything I've said. My intention is never to hurt anyone but I am trying to be the best comedian I can be and sometimes that requires risks."

Shane Gillis, one of 3 newly added "Saturday Night Live" cast members, is catching tons of flak online over a resurfaced podcast that shows him hurling racial slurs toward Asians.

In the September 2018 clip, Shane and his podcast partner are yukking it up over Chinatown ... ripping the architecture, residents, culture and food.

Shane refers to noodles as "nooders" and uses a derogatory term for Asians in the expletive-laden discussion ... with both hosts bashing all things China.

People are pissed off with the new 'SNL' hire ... and critics say the optics look even worse considering NBC also hired it's first Asian-American for 'SNL' along with Shane.