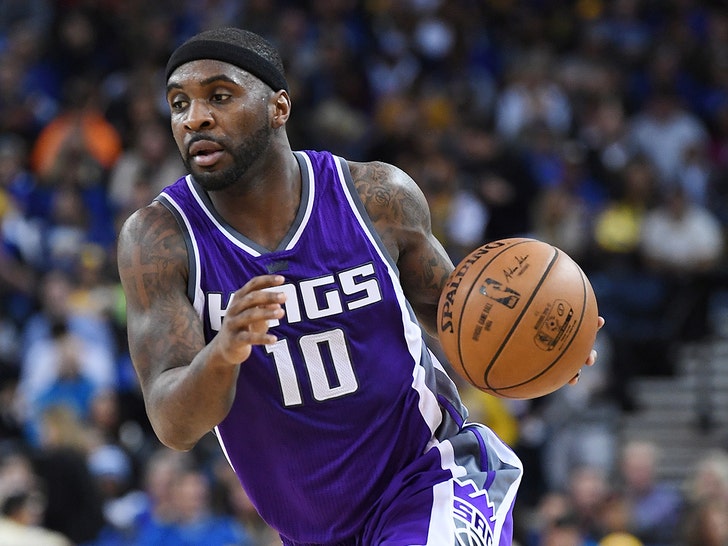 Ex-NBA player Ty Lawson allegedly snapped and beat the hell out of a woman on a car ride to a club ... and now, he's being sued over the whole incident.

A woman named Jonae Keyes says back on May 5, she was giving Ty and her friend a ride to a club ... when Lawson and her friend began arguing in the backseat.

In the suit filed by Farid Yaghoubtil, Keyes claims the argument turned physical ... and when she tried to intervene -- she says the 5-foot-11, 195-pound former point guard unexpectedly turned violent toward her.

She says 31-year-old Lawson grabbed her by the neck, choked her and began punching her in the head. She claims she never fought back during the altercation.

She says she suffered physical and psychological damages -- and now, she's suing the former NBA player for an unspecified amount.

We've reached out to Lawson for comment on the suit ... but, so far, no word back.

Ty was a stud in the NBA for nearly a decade after being picked in the first round of the 2009 NBA Draft ... averaging 12.7 points per game over nine seasons.

Lawson earned an estimated $43 MILLION during his time as an NBA player.