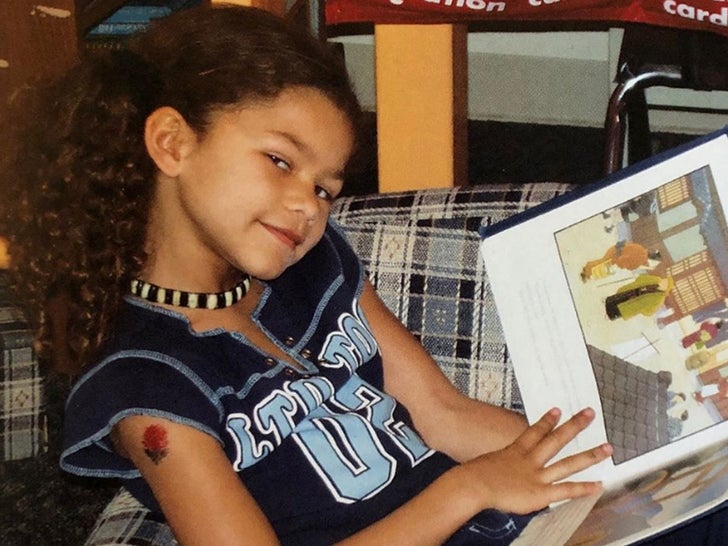 Before this curly-haired cutie would grow up to become a singing sensation and a movie star, she got her start as a young fashion model for retail stores like Macy's and Old Navy.

She once appeared as a backup dancer in a Sears commercial too ... which featured Disney actress Selena Gomez.

Speaking of Disney, this girl would get her big break on the channel's show about 2 Chicago teens trying to become professional dancers ... alongside her costar, Bella Thorne. The duo would also put out a single together.

In 2013, this young lady dropped her self-titled debut studio album just months after she became the youngest contestant ever at the time on "Dancing with the Stars." She finished in second place.

After starring in another hit Disney Channel series, this mystery gal kicked off her movie career with a supporting role in "Spider-Man: Homecoming" ... and things have only gotten more euphoric for her since. 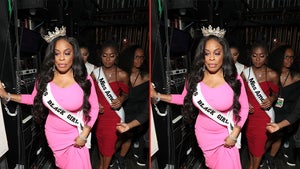