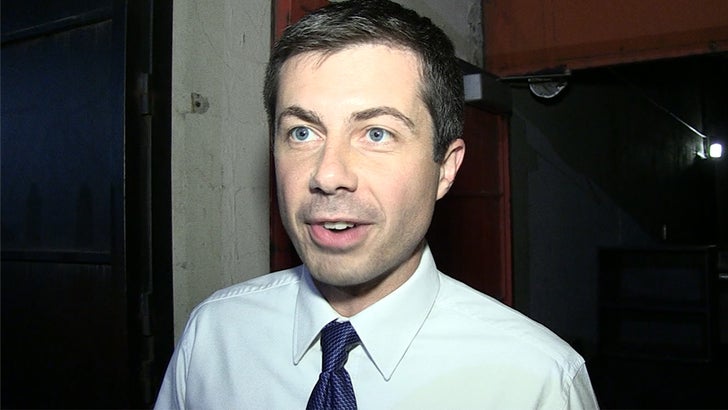 Mayor Pete Buttigieg was briefly upstaged during CNN's LGBTQ town hall by transgender protesters, but there are no hard feelings -- in fact, he's taking a stand for them.

We got the Democratic Presidential candidate in L.A. Thursday night as he left the theater where the event was held, and he had an interesting perspective about the trans women who were forcibly removed as they shouted, "Black trans women are dying, our lives matter!"

As @PeteButtigieg’s town hall begins, trans protesters hold flags and chant. He’s now addressing how diverse and challenged the LGBTQ community is and that it must be open to acceptance #EqualityTownHall pic.twitter.com/mcLr9zG9br

Buttigieg says he understands he wouldn't even be running for Prez without the proud history of protesters in the LGBTQ community.

As for the fact that they chose to rush the stage as he -- the first openly gay candidate for Prez -- was speaking? Pete's not taking it personally. He told us he understands their goal -- shining the brightest spotlight possible on the "epidemic violence against black trans women."

The reality is Pete wasn't singled out. Protesters grabbed microphones and raised banners throughout the night. 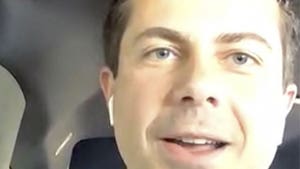