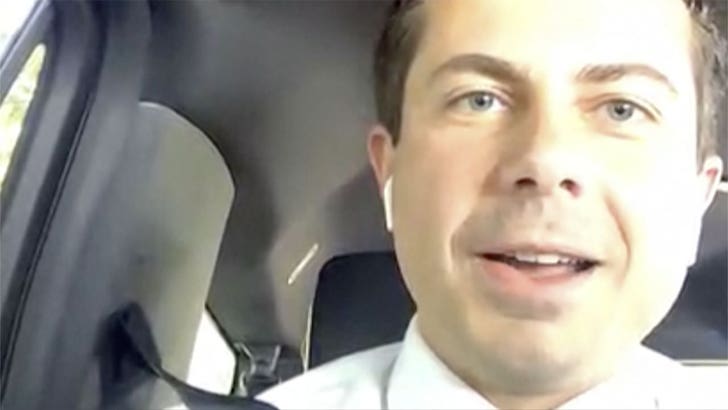 Pete Buttigieg is down with a revolution ... in the Marvel Universe.

On the heels of the Democratic debate Thursday night, Mayor Pete joined "TMZ Live" Friday to discuss some major issues like diversity and inclusion ... which led to talk about comic book movies.

We ask the presidential hopeful what he thinks about Marvel Studios President Kevin Feige's potential plan to recast the iconic roles of Professor X and Magneto with African-American actors.

Pete says the beauty of classic comic book stories is the ability to reimagine them onscreen, and he's all for film portrayals better reflecting American culture ... i.e. more diverse and representative of the population.

Ultimately, though ... Buttigieg says the color of the cast shouldn't be what makes a movie buzzworthy -- it's all about whether or not it's any good.

So, actors of color willing and able to fill the shoes of Patrick Stewart, Ian McKellen, James McAvoy and Michael Fassbender ... Pete says go on and unleash your superpowers. 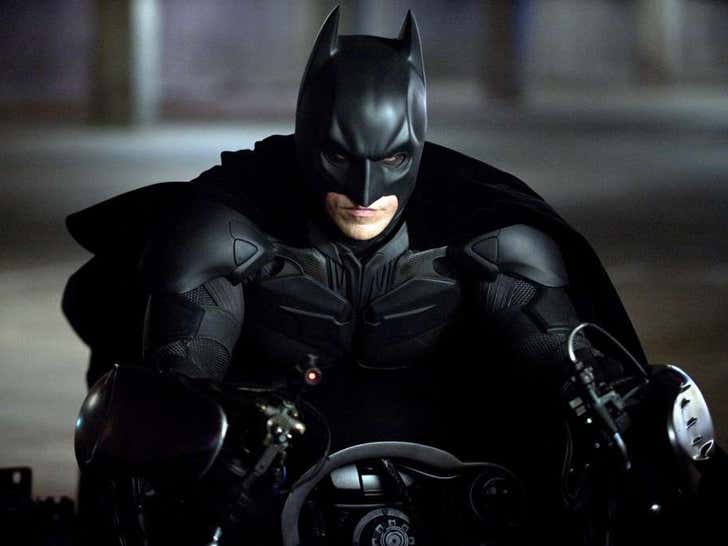 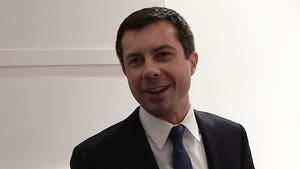