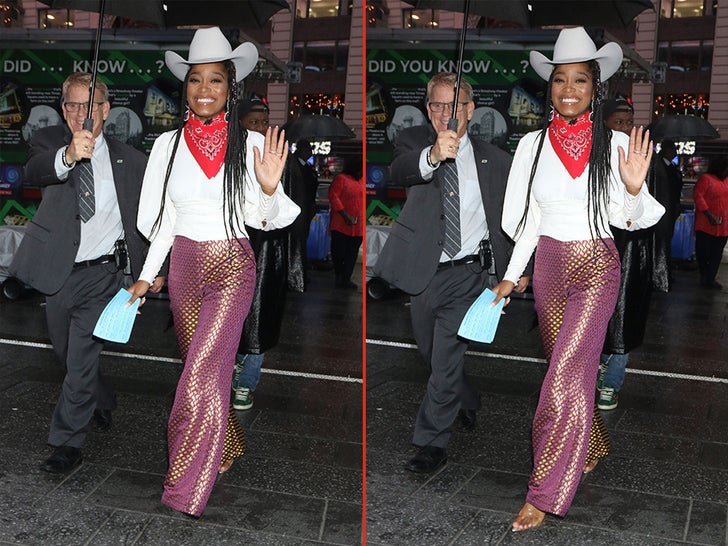 Don't let these two almost identical images of Keke Palmer send you off to the rodeo ... take a good look around and see if you can spot the sneaky switches made to this tricky pic!!!

The multitalented star was recently announced as the third co-host to join "Good Morning America's" third-hour show, "Strahan and Sara." The show has since been changed to "Strahan, Sara, and Keke." Palmer was spotted on her way to the studio earlier this week and we've made a few changes ... see if you can figure out the differences between these two super similar snaps!!! 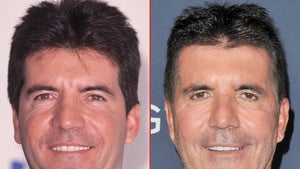 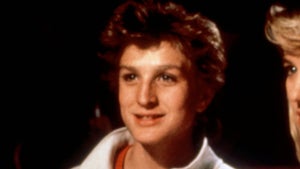