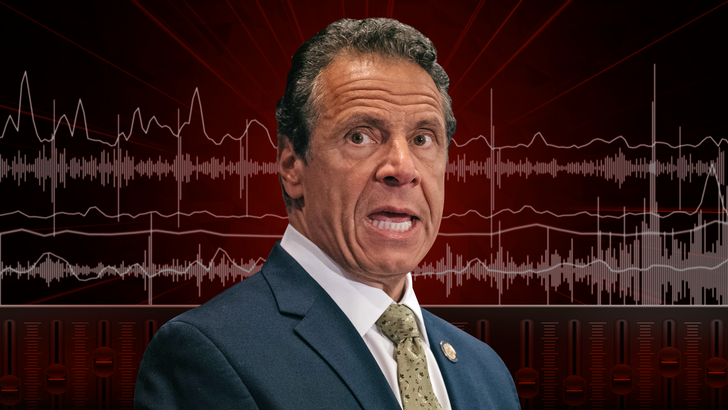 Andrew Cuomo used the n-word -- while reading a quote from the NY Times -- to illustrate his point about racism against Italian-Americans.

New York's Governor was being interviewed Tuesday on WAMC radio when the topic turned to Indigenous Peoples' Day -- which was celebrated Monday -- and he steered the discussion to slurs used against Italians in the U.S. over history.

Referring to a NYT op-ed published over the weekend ... Cuomo said southern Italians, or Sicilians, were called "quote-unquote and pardon my language, but I’m just quoting the Times: ‘n****r wops.’ n-word wops, as a derogatory comment."

Cuomo didn't skip a beat after dropping the n-word either ... he continued by blasting another article in the Albany Times-Union, in which the author criticized Andrew and his brother, Chris, for their alleged misconception of Italian-American insults.

You'll recall ... the CNN anchor went ballistic on a guy in August for calling him "Fredo," and threatened to beat him up. Chris told the man the term is as offensive to Italians as the n-word is to African-Americans.

Apparently, Andrew forgot to make note of that. 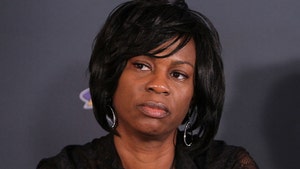 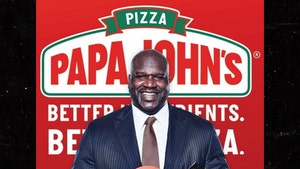