8:16 AM PT -- 8/13 -- Chris has finally spoken out about the incident, stating that, while he appreciates the support, "Truth is I should be better than the guys baiting me."

He says there's a lesson to learn from this, "No need to add to the ugliness; I should be better than what I oppose."

8:43 PM PT -- A CNN spokesperson tells us, "Chris defended himself when he was verbally attacked with the use of an ethnic slur in an orchestrated setup. We completely support him."

CNN anchor Chris Cuomo went nuclear on a guy who called him a derogatory name, threatening to beat his ass.

Chris was in NY Sunday when a guy approached him and called him "Fredo" ... the insulting name of a character in "The Godfather" ... a name that connotes weakness.

Chris is from a proud Italian family and it set him off, challenging the man, threatening ... "I'll f***in' ruin your sh*t. I'll f***in' throw you down these stairs."

Cuomo told the guy ... the name "Fredo" is as offensive to Italians as the n-word is to African Americans.

He's a popular anchor who's made a name for himself as a fair-minded guy, but everything dissolved into abject rage as he scoffed at the guy who claimed -- clearly falsely -- that he thought Chris' name was Fredo.

It escalated even further -- Chris was clearly looking for a fight ... challenging the guy to take a swing at him.

He did not anchor his show Monday night ... CNN says he was scheduled to be off. 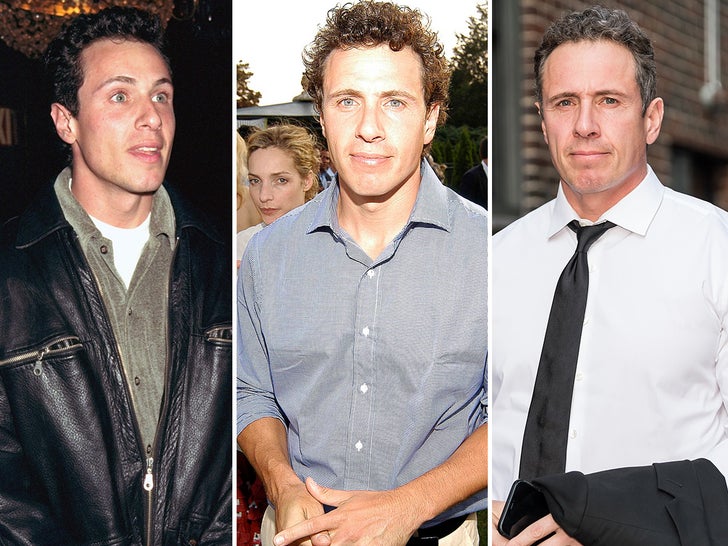 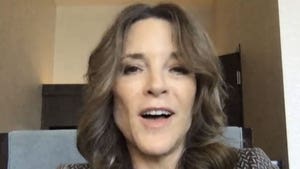