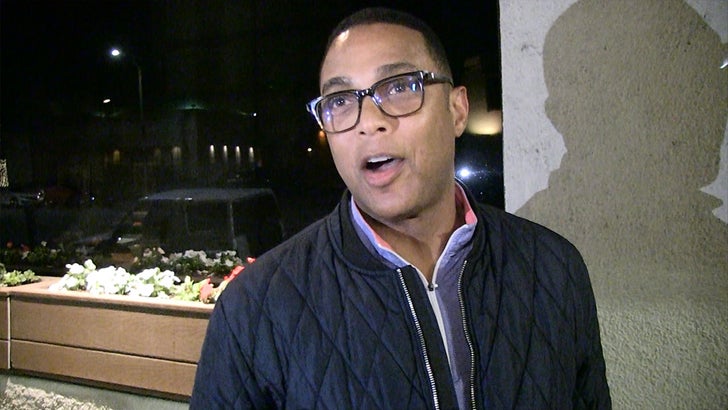 CNN's Don Lemon says he wasn't shocked to see President Trump congratulate Nick Bosa on being the #2 pick in the draft -- while ignoring Kyler Murray -- in part because Bosa is white and Murray is black.

Lemon was leaving the CNN building after his show Monday night when we asked about Trump's congratulatory tweet to Bosa ... who had been very vocal about his support for #45.

"Bosa is a supporter of Trump," Lemon said ... "[Bosa] doesn't like Kaepernick. It's everything this President is about."

Of course, Murray became the first person to be selected in the first round of the NFL and the MLB draft ... an amazing accomplishment.

As for Bosa, he had previously called Kaepernick a "clown" on social media -- but later deleted the tweet.

When pressed about Kaepernick at his first press conference with the San Francisco 49ers, Bosa backtracked ... saying the name-calling was a bad decision.

Bosa also said he "respects what [Kaepernick] has done" and apologized for the initial tweet.

Donald Trump, on the other hand, has never backed down on his position regarding Kaepernick -- firmly saying any NFL player who doesn't stand for the national anthem should be fired. 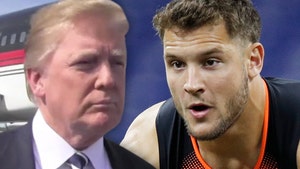 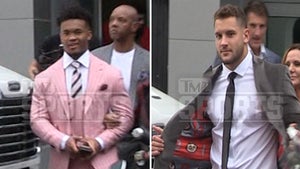