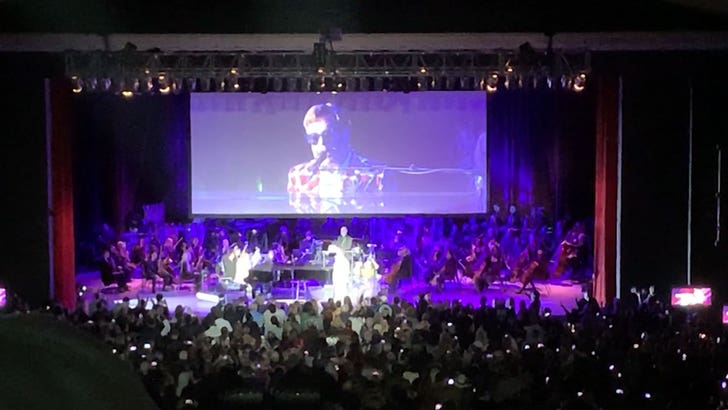 Elton John and "Rocketman" star Taron Egerton performed Thursday night in L.A. ... but lots of fans were super pissed they sang a grand total of 2 songs.

Fact is ... it was always billed as the Hollywood Symphony Orchestra playing the soundtrack to the movie "Rocketman" at the Greek Theatre. But, the billboard for the concert clearly says it features Elton and Taron ... so lots of fans felt shortchanged. 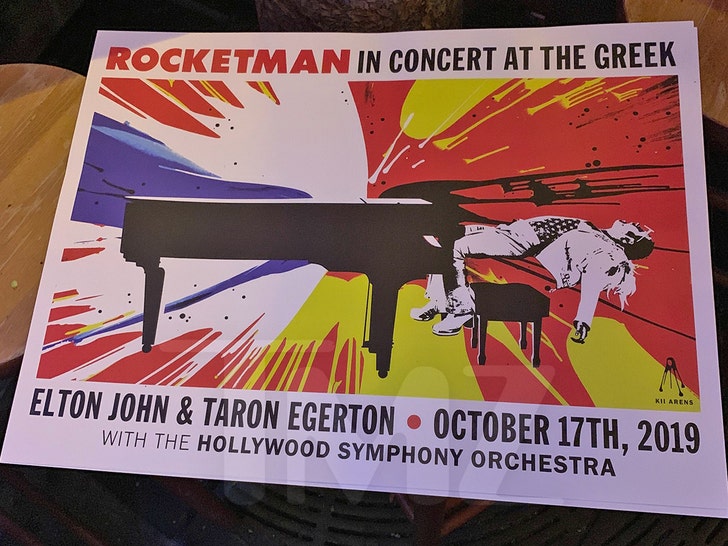 After the Symphony did its thing, Elton and Taron came out and performed "I'm Gonna Love Me Again," and "Don't Let the Sun Go Down on Me" ... but that was it.

At the end of the concert, Bernie Taupin, the actor who played Bernie in the flick, Jamie Bell, and Bryce Dallas Howard came onstage and said a few words, thanking Elton, who's on his farewell tour. 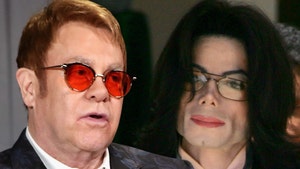 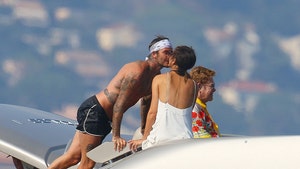