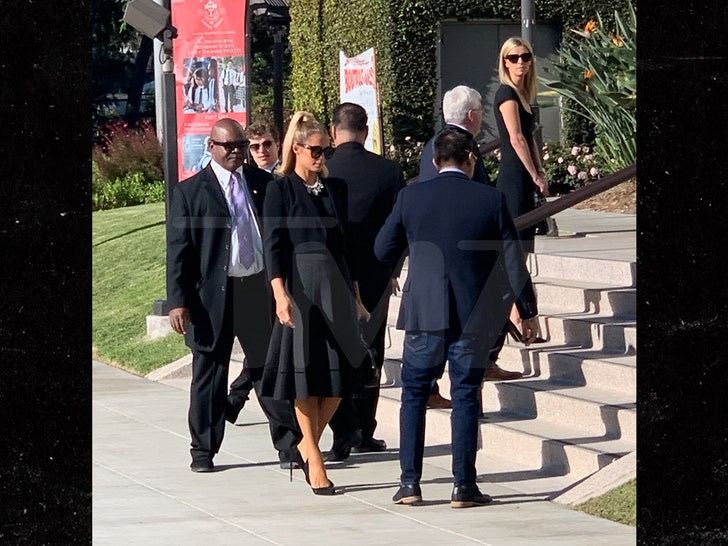 Paris Hilton is saying a final goodbye to her late grandfather, Barron Hilton, with loved ones around for support.

The hotel heiress showed up Saturday morning to a funeral service being held at the Church of the Good Shepherd in Bev Hills, where she and other family members gathered to pay their respects to former Hilton patriarch and founding owner of the L.A. Chargers.

Paris' sister, Nicky, was by her side as they solemnly greeted folks who were making their way inside. Eventually, the two siblings went in as well after most everyone entered. 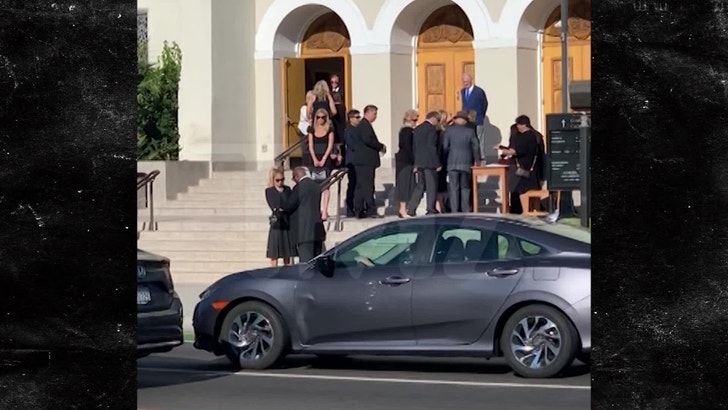 As we reported ... Paris paid tribute to her grandfather in a touching Instagram post, calling  him a "Legend, a visionary, brilliant, handsome, kind" and someone who "lived a life full of accomplishment and adventure." She said his spirit lives on in her too.

Barron passed away last month from natural causes, according to the Conrad Hilton Foundation. He's survived by 2 daughters, 6 sons, 15 grandkids and 4 great-grandchildren. 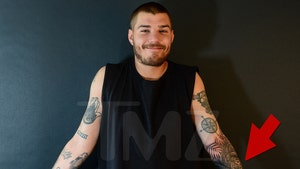 Paris Hilton's Ex, Chris Zylka, Covers Up Her Name Tattoo with a Gorilla 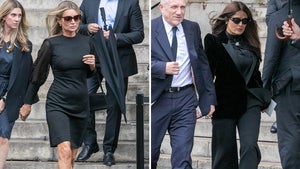