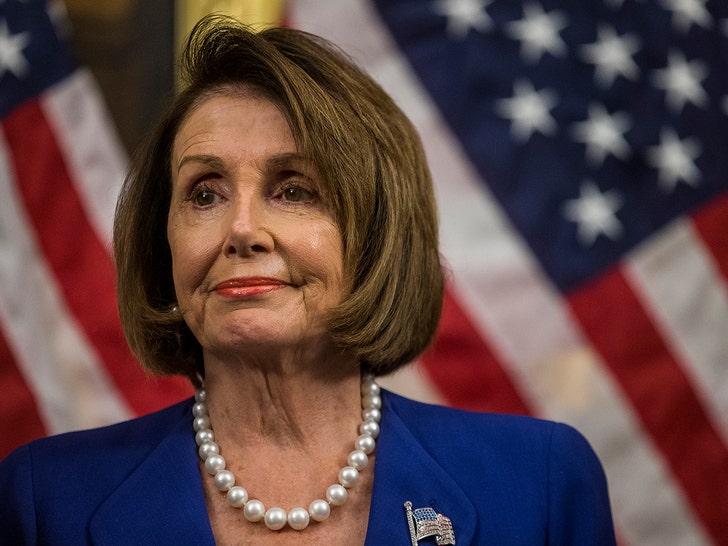 The Speaker of the House confirmed the news Sunday, saying in a statement ... "My husband Paul and our entire family are devastated by the loss of our patriarch, my beloved brother, Thomas D’Alesandro III." He reportedly passed after suffering a stroke.

Pelosi went on to describe her brother as "the finest public servant I have ever known." She added, "His life and leadership were a tribute to the Catholic values with which we were raised: faith, family, patriotism.  He profoundly believed, as did our parents, that public service was a noble calling and that we all had a responsibility to help others."

The late mayor's sister also made note of his public service, saying ... "Tommy dedicated his life to our city.  A champion of civil rights, he worked tirelessly for all who called Baltimore home. Tommy was a leader of dignity, compassion and extraordinary courage, whose presence radiated hope upon our city during times of struggle and conflict."

She went on to say, "All his life, Tommy worked on the side of the angels. Now, he is with them. With his commitment to his family and public service, his life has truly blessed America."

D'Alesandro served as Baltimore's leader between 1967 and 1971, after which he stepped away from politics and public life ... going on to practice private law. His tenure as mayor is said to have been tumultuous, having to deal with the Baltimore riots of 1968.

People took to the streets in uproar following the assassination of Martin Luther King Jr. The Maryland National Guard had to be brought in to assist with the unrest.

D'Alesandro is survived by his wife, Margaret, five children as well as grandchildren. He was 90. 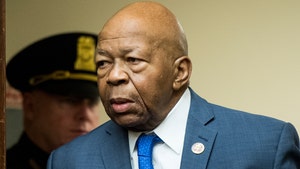 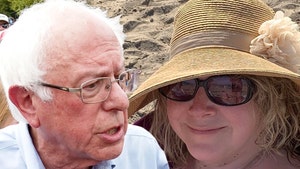