Singer Maggie Rogers wasn't having it when some morons in the crowd wanted her to take her top off ... telling them to STFU!!!

The incident went down over the weekend at The Moody Theater for Austin City Limits Live. She ended the show with an encore of her most popular track, "Alaska," and, as is her custom, gives a moving preamble for what she calls "the most vulnerable part of the set."

Then ... the hecklers came out of hiding. Watch the vid ... you hear Maggie get interrupted by obnoxious concertgoers before you hear someone yell "Free the nips." The 25-year-old singing sensation didn't skip a beat and immediately called out the hecklers for their sexist comments. 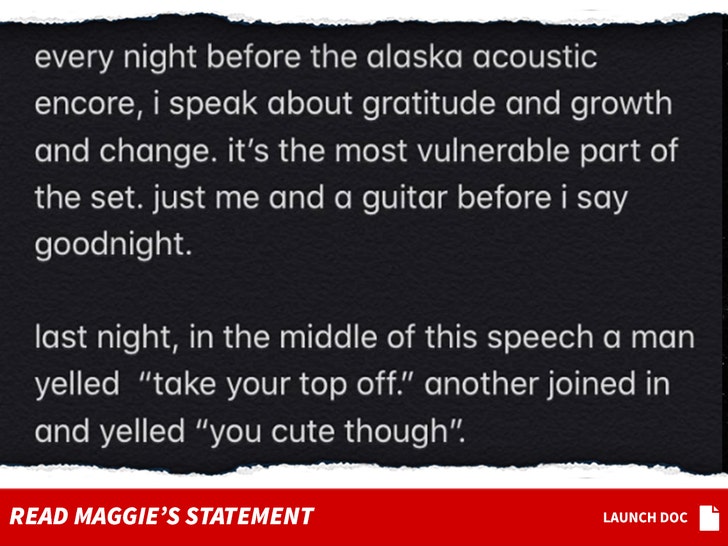 The next day ... Maggie said she was "stunned, furious, fuming" and confused over the incident. And, she made it crystal clear that "there is no space for harassment or disrespect or degradation of any kind at my show. be kind to each other out there." Words to live by.

BTW ... Maggie's singing career catapulted about 3 years ago when Pharrell listened to her track, "Alaska," which was a homework assignment she was asked to prepare for her class at the Clive Davis Institute of Recorded Music at NYU.

Pharrell was BLOWN away ... and so was the rest of the world. That video has more than 1.6 million views and, shortly after Pharrell went gaga over Maggie, Capitol Records signed her after a bidding war. She's in hot demand ... easy to see why. 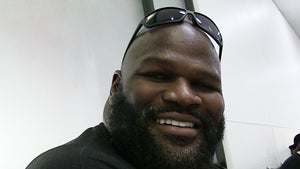 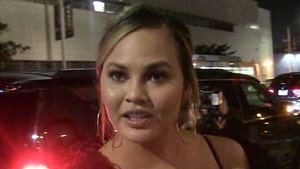