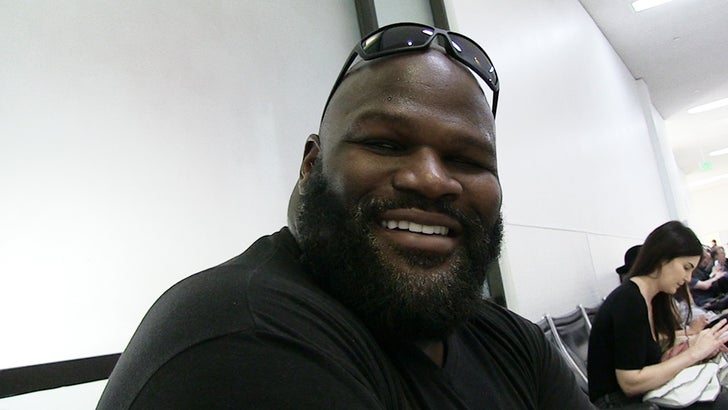 WWE Hall of Famer Mark Henry is now the world's strongest stand-up comedian ... and he's got a surefire way to keep his shows heckler-free -- THREATEN TO WHOOP THEIR ASSES!!!

TMZ Sports spoke with the strongman-turned-wrestler about kickstarting his comedy career ... and he says it's not that much different from beating up big, buff dudes for a living!!!

"Wrestling is just an extension of entertainment, so is comedy," Henry says. "You gotta be able to enjoy it and take it for what it is."

Given the long history of comedians battling hecklers -- just ask Michael Richards and Pete Davidson -- we had to get Henry's take on how to handle the inevitable disruptions while onstage ... and he's got a great solution.

"Any heckling, I WILL kick your ass," he jokes.

BTW -- Henry just had a show at the world famous Carolines comedy club in NYC last week ... and he says he was SHOCKED by how receptive the audience was!!

Henry says he's in it for the fun and doesn't expect to dominate the industry like he's done with powerlifting and wrestling ... but the dude's clearly just being humble. 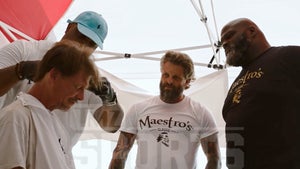 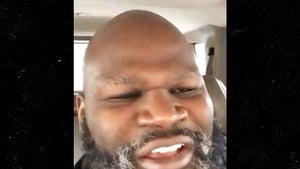