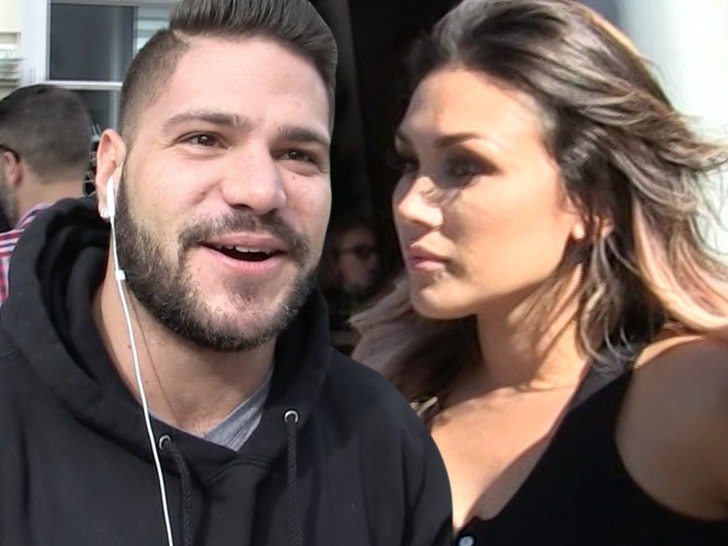 Ronnie Ortiz-Magro won't face any felony charges for the nasty incident with baby mama Jen Harley that left him tased and in handcuffs.

Law enforcement sources tell us the L.A. County District Attorney's Office kicked Ronnie's case down to the City Attorney on Wednesday. Only the DA has the power to charge Ronnie with a felony ... the CA will now decide whether or not to hit him with a misdemeanor.

The DA's decision is the second turn the case has taken in less than a week. TMZ broke the story -- while Ronnie was originally arrested for kidnapping -- the case didn't meet the DA's criteria for the charge.

Sources told us the LAPD was instead pushing for a felony domestic violence charge ... but clearly, the DA didn't think that was necessary either.

If the City Attorney does hit Ronnie with a misdemeanor domestic violence charge, the maximum penalty is 1 year in county jail.

It was earlier this month when cops were called to a home Ronnie and Jen were staying at in L.A. for a domestic dispute. Jen alleged Ronnie had gotten physical with her, and their 18-month-old daughter, Ariana, was right in the middle of it all.

In security footage -- obtained by TMZ -- you can see Jen apparently looking for a place to hide during the ordeal. 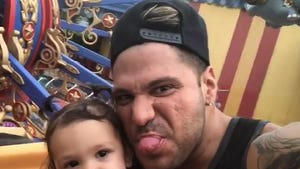 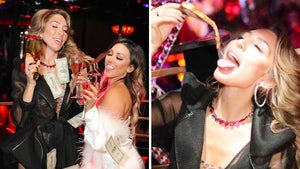