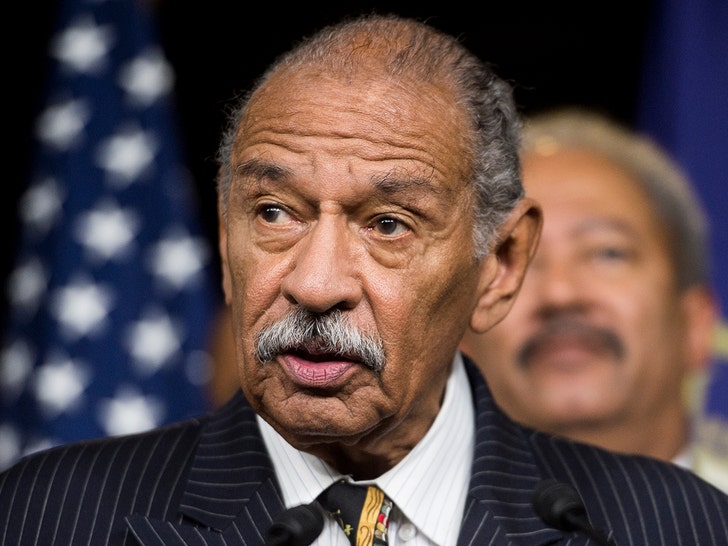 Conyers passed away in his sleep Sunday, per his son, John Conyers III. A longtime representative of Detroit and the longest-serving member of the House prior to stepping down in 2017, Conyers was instrumental in establishing the Congressional Black Caucus.

He was elected into office in the '60s and continued to serve in his capacity for decades to come ... working tirelessly toward civil rights for African-Americans and minorities along the way, helping to boost voter registration in the community while also securing legal representation for countless people who were wrongly arrested.

He co-sponsored the original Voting Rights Act of 1965, and shortly after Dr. Martin Luther King Jr. was assassinated in 1968 ... Conyers introduced a bill that would honor Dr. King with a federal holiday, which President Reagan signed into law years later.

He earned a seat on the House Judiciary Committee in 1965, and eventually went on to chair the committee in 2007 -- becoming the first black man in American history to do it. Conyers was also famously on President Nixon's "enemies" list during the Watergate scandal.

Rep. Conyers became embroiled in a scandal himself in 2017 after allegations of sexual misconduct surfaced in the wake of #MeToo. He denied the accusations but resigned nonetheless. His son, Conyers III, had shown interest in running for his open seat, but Rep. Rashida Tlaib ultimately ran and ended up winning it in the 2018 election.

Conyers' death comes a little more than a week after his congressional colleague and fellow civil rights activist, Rep. Elijah Cummings, passed away himself. 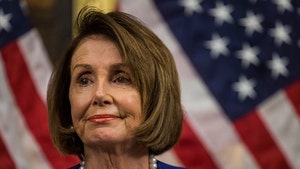 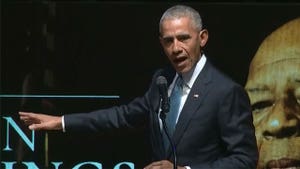