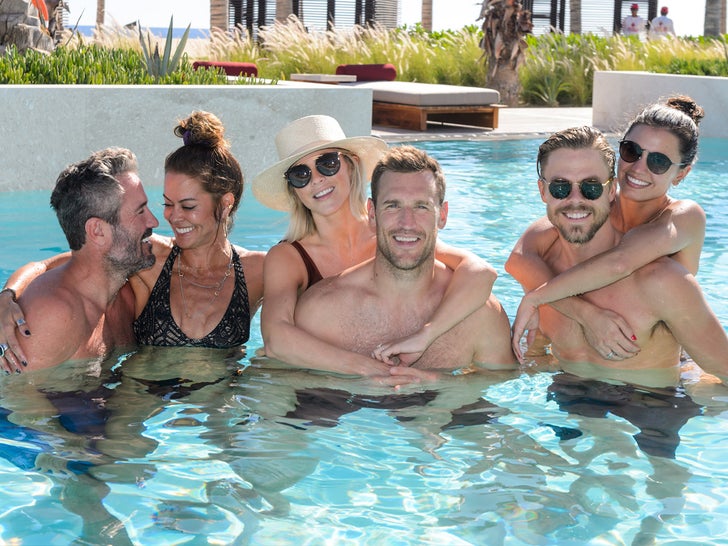 Brooke Burke has moved on to a new man a little over a year after filing for divorce from her husband, David Charvet -- and she's already introducing him to her reality TV pals.

The model and actress was recently spotted at the brand new Nobu Hotel Los Cabos, where she arrived with her new man, Scott Rigsby. They were joined by a couple "Dancing with the Stars" pros who were there with their significant others.

Julianne Hough came out with her ex-hockey player hubby, Brooks Laich -- and her bro, Derek Hough, was on hand with his own GF, Hayley Erbert. The group of six laid out in style at the Nobu Hotel Los Cabos and enjoyed the facility's many amenities ... and trust, there's a lot ... gym, restaurant and more.

Photogs captured the 'DWTS' crew hitting up the gym, lounging out under their own cabanas and enjoying poolside margaritas. They even got couples massages!

We're told at one point, the dancing team actually met up with some other celebs staying at the resort -- Erika Christensen, Dania Ramirez and Mario Lopez. 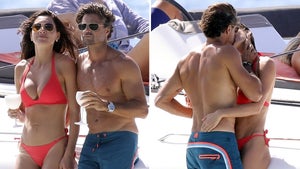 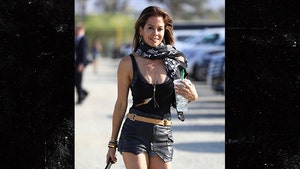