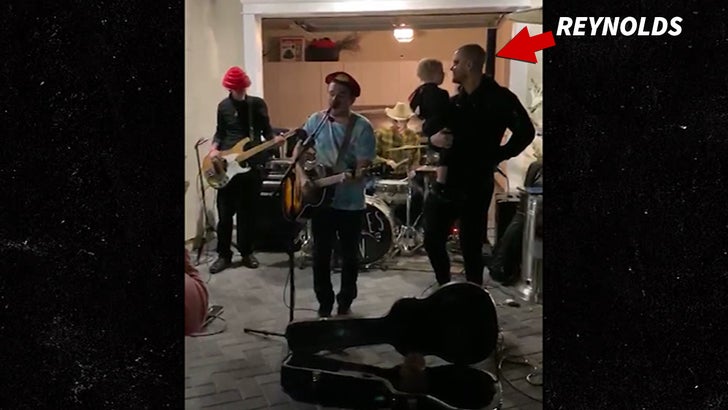 Imagine Dragons frontman Dan Reynolds got himself a new band -- or at least he did for one night, with one lucky group of musicians who were playing in the right place at the right time.

This video is pretty wild ... it all went down in Las Vegas last Thursday, Halloween, when Dan happened to be out trick-or-treating with his wife and 4 kids. During their hunt for candy around their hometown, we're told Dan and the fam stumbled upon a 3-man band -- dubbed Streetfolkband -- playing in their driveway.

Of course, the guys immediately recognized Dan and shot their shot ... asking him if he'd do the honors and jam with them. We're told Dan wanted to know if they knew any Imagine Dragons. Ha! They quickly responded with the 2013 Grammy-winning track "Radioactive."

And, Dan didn't just play a snippet. He rocked for the entire track -- while holding his toddler, mind you -- and gave a breathtaking performance soaked up by a pleased crowd.

Pretty cool moments throughout this vid -- from the lead guitarist's face lighting up after Dan belts out his first verse to Dan turning down the guitarist's high-five, in favor of a hug.

Great night for all ... except maybe Dan's kids, who just wanted to score some candy. 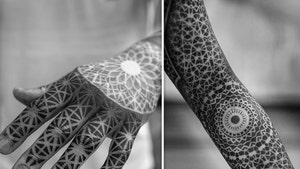 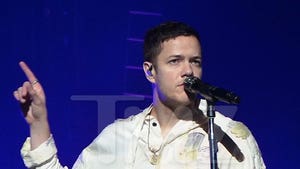