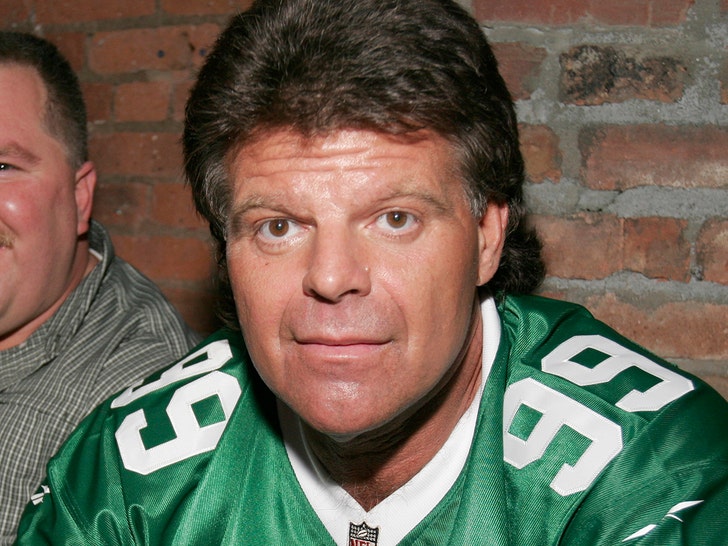 Former Jets star Mark Gastineau says he was raped as a child for years.

The ex-defensive end -- a five-time pro-bowler who played for the team between 1979 and 1988 -- made the shocking revelation this weekend to the NY Post after emerging cancer-free following a years-long battle with stage 3 colon cancer and several rounds of treatment.

He told the outlet that his sexual abuse started at age 11 and continued until he was 14, allegedly at the hands of what he describes as a Mexican farmworker on his family farm in Arizona. He says the guy was his own father's "right hand" on the 80-acre ranch.

Despite holding in the story for years, Gastineau didn't say he doesn't attribute any off-field trouble he found back in the day -- including assault and drug abuse problems -- to the trauma he experienced as a child, which he didn't elaborate on much with the Post.

Gastineau says he'll get more into the details in a memoir he plans to publish soon. Apparently, he's currently working with a ghostwriter on his book. 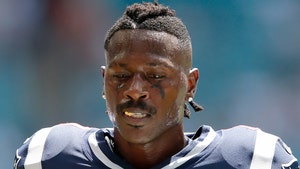 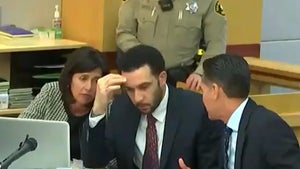