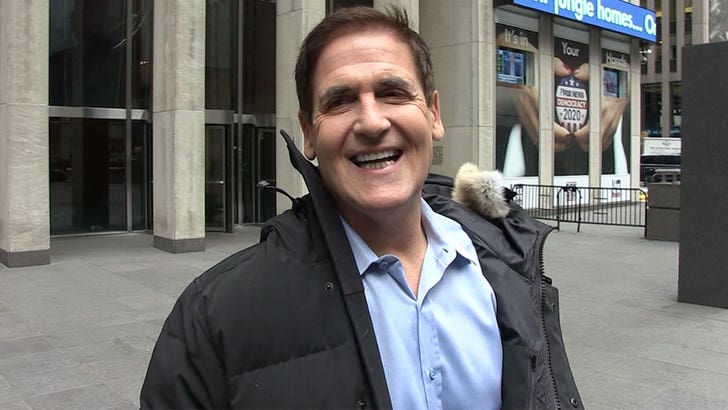 Mark Cuban says he seriously considered running for President this year -- but his family ultimately shut it down.

The Dallas Mavericks owner has been talking about a possible 2020 presidential run for years -- and in 2017 told "OBJECTified" he'd run as a Republican to challenge Donald Trump. 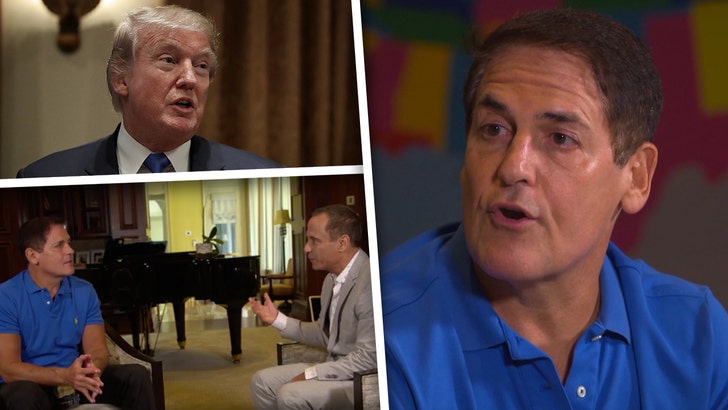 But, a Cuban Campaign never came to fruition and Thursday in NYC, he explained why.

The 61-year-old billionaire isn't closing the door on a political career somewhere down the line -- "You never say never" -- but for now, he ain't ready to throw his hat in the ring.

Cuban had supported Trump early on in the last race but soured on him -- Cuban felt he wasn't serious about understanding important issues. He later threw his support behind Hillary Clinton.