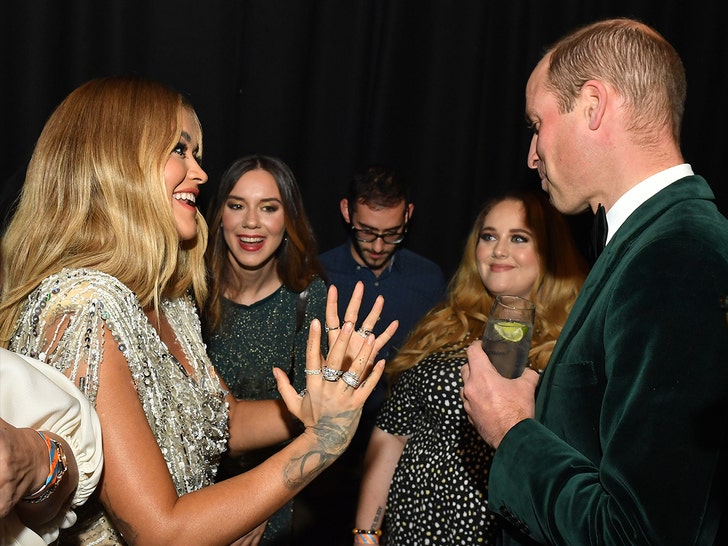 Wills and Rita met at a charitable event Wednesday night in London, and instead of just acting like he's enthralled ... we're guessing the Duke of Cambridge was actually thrilled to hang with the singer. He's a royal, but he's still only human. 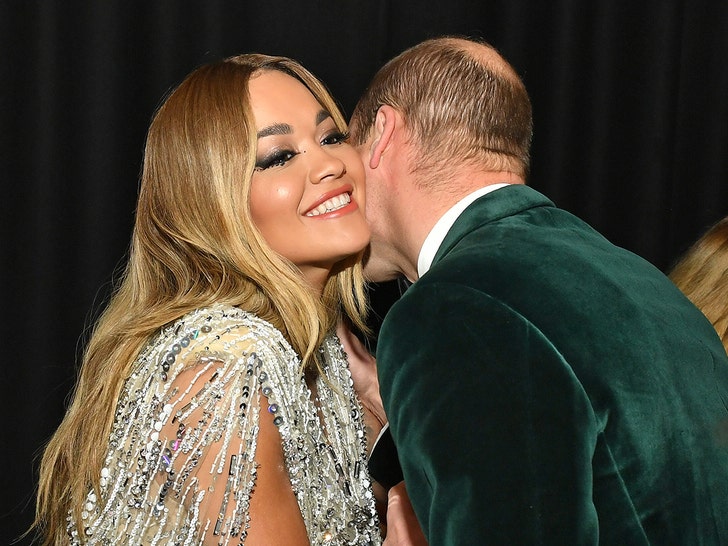 BTW, William went all out for the event honoring Centrepoint -- an organization that's been aiding homeless youth for 50 years. Peep that green crushed velvet tux he was rocking.

We're sure meeting Rita had nothing to do with his fashion selection. Besides, does anyone believe the future King of England really dresses himself? 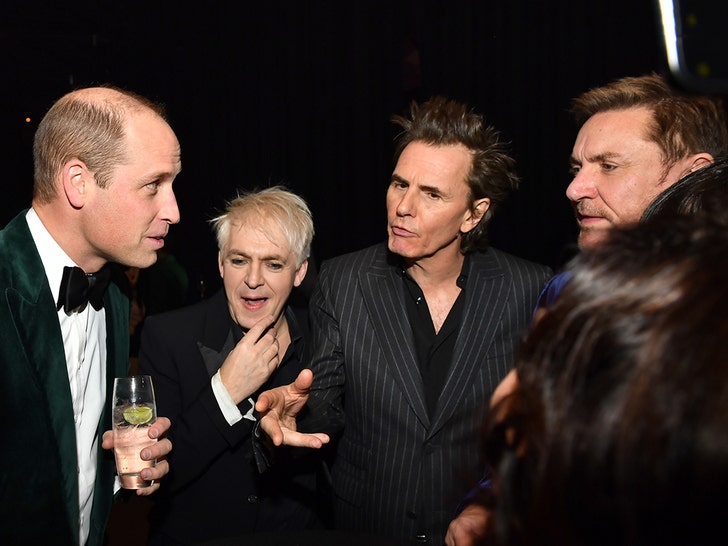 He also met 3 members of Duran Duran -- Nick Rhodes, John Taylor and Simon Le Bon -- which would've been totally exciting ... had Rita not been in the room.

Side note: That's NOT Adele or Victoria Beckham in the background of William and Rita. Just reasonable facsimiles.