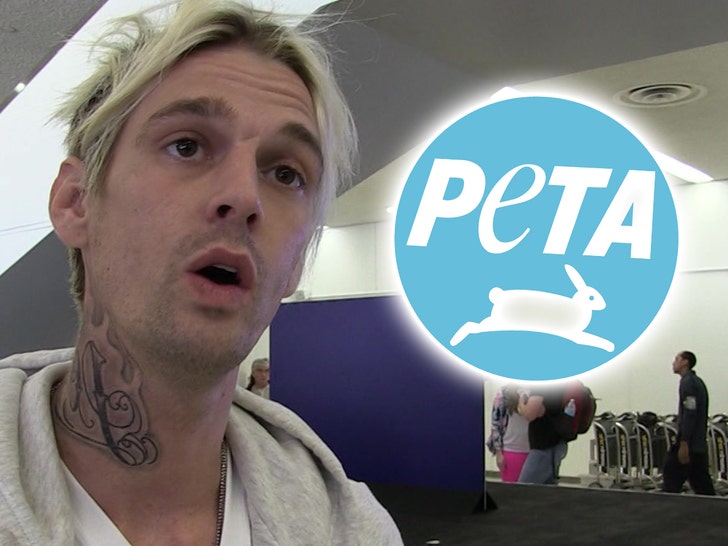 Aaron Carter's mom was caught on video brutally smacking one of his dogs ... and now the singer is at war with PETA.

Aaron is trading blows the animal org after it called out Aaron and his mother, saying, "Dogs are family -- not for IG likes. SLAPPING them or SELLING THEM for a profit when millions are homeless in shelters is cruelty." 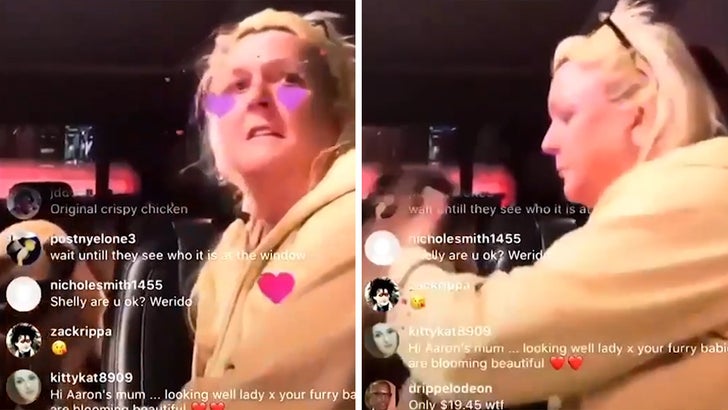 The whole incident went down Wednesday night while Aaron was on Instagram Live as he and his mom were driving across the state. At one point, you can see the pug make its way onto the middle console from the back seat when, out of nowhere, Jane violently slaps the dog ... sending it to the backseat.

Aaron -- who was briefly hospitalized the day after the dog-slapping incident -- also threatened, "I'm gonna sue the s*** out of PETA. I'm gonna take htem for millions of dollars, and then I'm gonna give back money to a community that actually does help animals."

As you might recall ... Aaron was accused of flipping a rescue dog for money. Aaron denied the accusation. 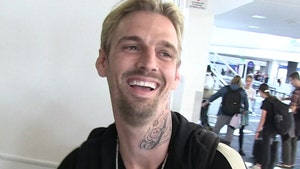