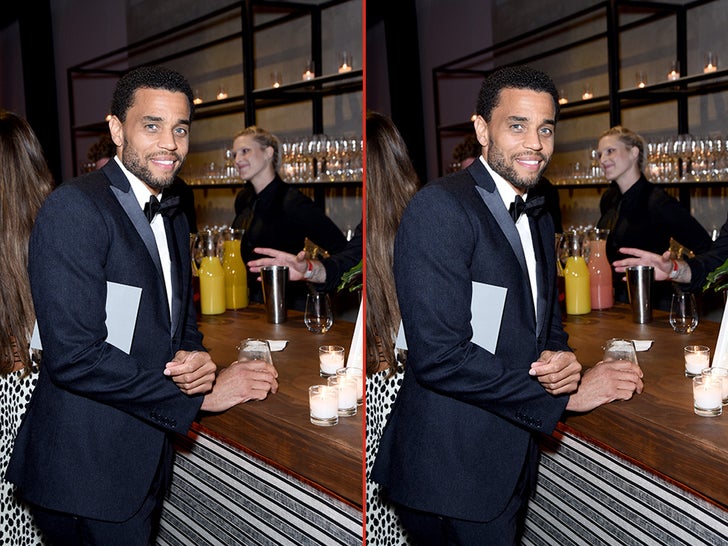 Don't let these two almost identical images of actor Michael Ealy have you seeing double! Keep your focus and see if you can figure out what sneaky switches have been made to this tricky pic.

The "Stumptown" star was spotted at an after-party in Los Angeles, California, this past week. We've made a few changes to the pic above and now it's up to you to decide what they are. So, take a really good look and see if you can figure out the differences between these two super similar snaps. 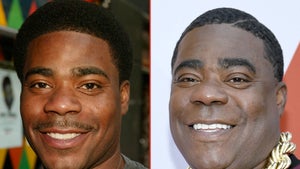 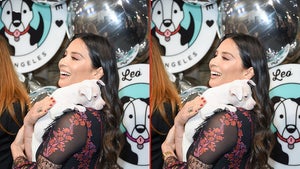