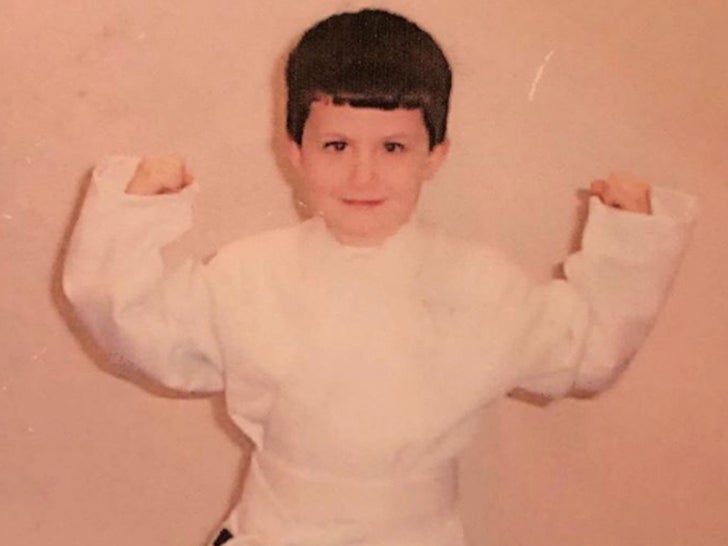 This karate kid truly is a triple threat -- he's an actor, singer and musician. He most notably landed a role on the Netflix drama series, "13 Reasons Why." He was born in Evansville, Indiana but mostly grew up in Champaign, Illinois and Los Angeles, where he pursued a career in acting.

He's barely old enough to drink but already he's got a good list of credits to his name ... including "Lost," "Awake," "Scandal" and "Grey's Anatomy." He also appeared as a super young Charlie Sheen in "Two and a Half Men" and in the popular Nickelodeon show, "Drake & Josh." 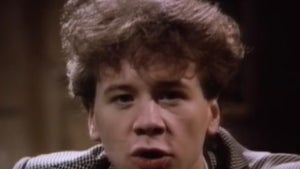 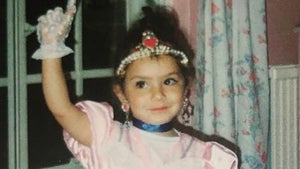