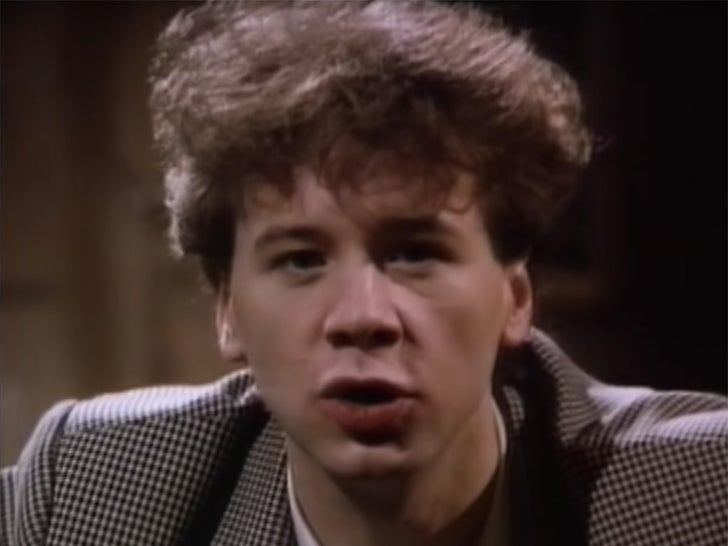 Scottish singer and songwriter Jim Kerr was in his mid-20s when he shot to stardom as the singer of the '80s rock band, Simple Minds .... who most notably dropped the stellar single "Don't You (Forget About Me)" from the angsty teen movie, "The Breakfast Club," soundtrack.

Kerr still takes the stage with Simple Minds from time to time alongside his OG bandmate, Charlie Burchill, who both founded the band in 1977.

Guess what Kerr looks like now at 60 years old! 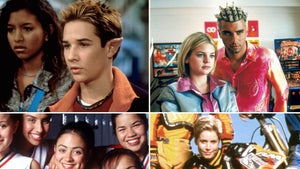 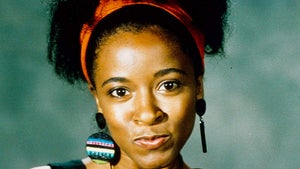