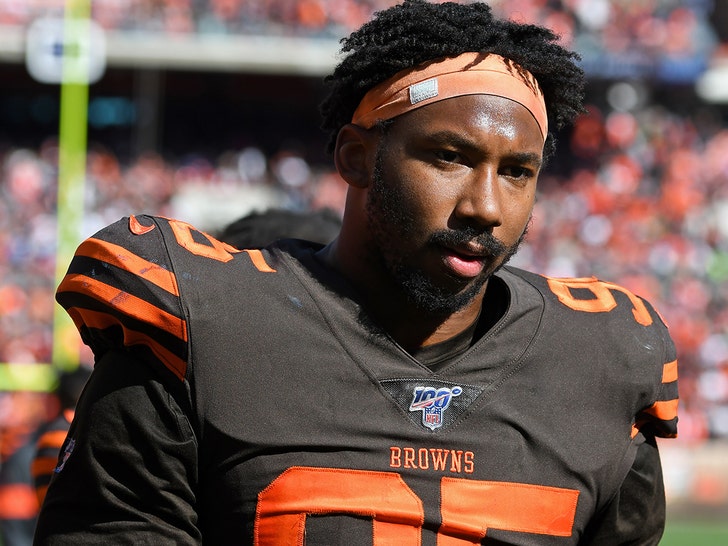 Myles Garrett is officially done for the season ... and perhaps even longer.

The Cleveland Browns superstar was banned indefinitely by the NFL after he attacked Mason Rudolph with the Steelers QB's helmet at the end of "Thursday Night Football" last week.

But, the 23-year-old met with league officials Wednesday (in his swaggiest blue outfit) with the hopes of getting the suspension reduced.

Turns out, the NFL wasn't buying what Garrett was selling ... and upheld the ban -- saying Garrett is still barred from the league for all of this season and maybe some of next.

"[Appeals officer James Thrash] has upheld all discipline issued to Myles Garrett," the league said in a statement.

It's a huge loss for the Browns ... Garrett was considered a Defensive Player of the Year candidate with 10 sacks in 10 games.

It's also a big financial bummer for Myles ... the former No. 1 overall pick was slated to make $4.6 MILLION this season, but because of the suspension, he'll lose over $1 MILLION of that.

For his part, Garrett did apologize for the Rudolph altercation ... but ESPN's Adam Schefter reported Thursday that Myles claimed the whole thing started because Rudolph hurled a racial slur at him.

Rudolph, through his attorney, has ADAMANTLY denied that accusation.

The NFL also announced it has reduced Pittsburgh Steelers offensive lineman Maurkice Pouncey's suspension from 3 games to 2 after he appealed his ban for his involvement in the brawl. 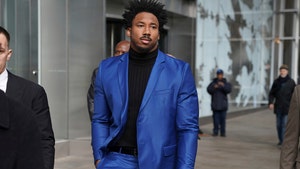 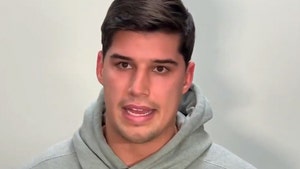