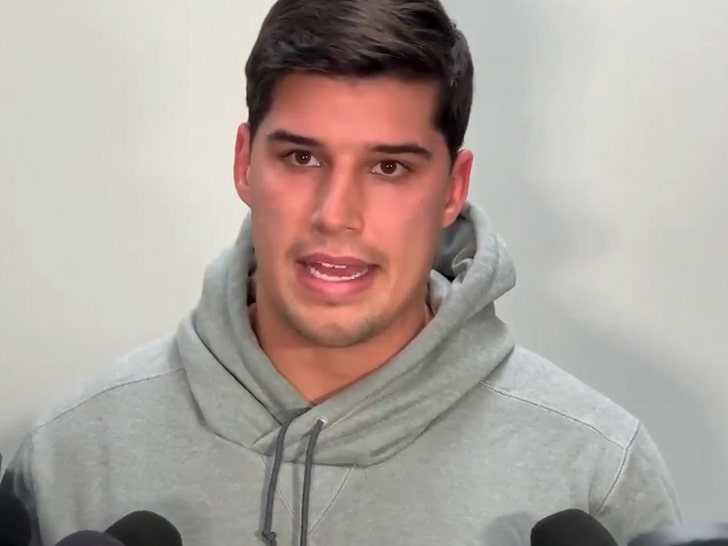 Mason Rudolph is admitting he shouldn't have tried ripping Myles Garrett's helmet off his head during last week's brawl ... but is adamant he didn't say anything to spark the attack.

The Steelers QB read a prepared statement at practice on Wednesday ... saying, “Thursday night, to say the least, it was an unfortunate situation for everyone involved."

“Looking back on the final play of the game, I fell short of the mark there too. I should have done a better job of keeping my cool in that situation."

As for the speculation he may have said something to put Garrett over the edge ... Rudolph claims he said nothing.

Mason Rudolph addressed the Thursday incident in a prepared statement and brief Q&A before walk through.

“I consider it a privilege, not a right to be a part of the NFL. To be part of a first class organization ... and I fell short of that expectation last Thursday night.” pic.twitter.com/2OHiDWLEBm

“Definitely didn’t say anything. I got to do a better job of keeping my composure in those situations.”

It's a big change of tune from Rudolph's comments last week when the QB called Garrett's actions "cowardly" and "bush league" ... despite trying to yank the Browns star's helmet off and appearing to kick him where it hurts.

Rudolph says he hopes to move past the situation and has no ill will towards Garrett.

Regarding punishment, Rudolph says he hasn't received a letter from the NFL ... while Garrett is meeting with the league today to appeal his indefinite suspension. 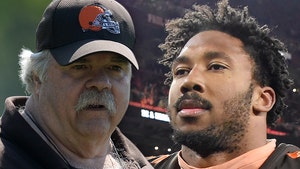 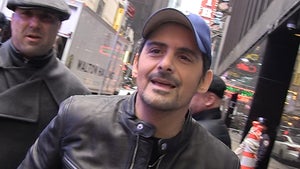